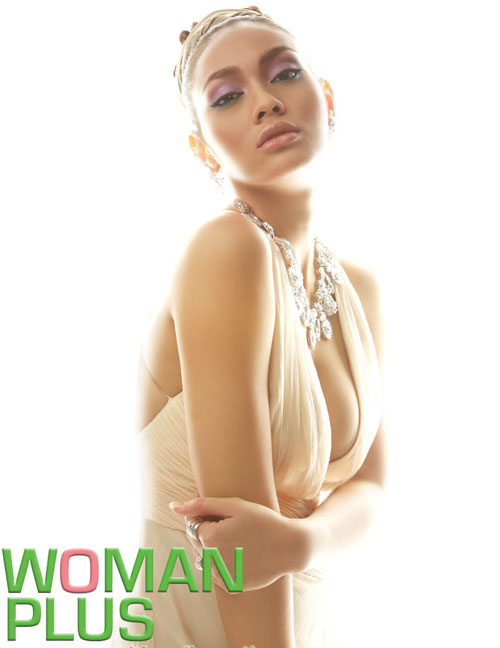 Tak has notably starred in 2005′s Tony Jaa vehicle Tom-Yum-Goong, which interestingly (for me) was filmed in Australia. Not a patch on Ong Bak IMO but he is a talented martial artist. She was also in the Thai historical drama Bang Rajan (2000), an entertaining tale of a village of warriors fighting against all odds. Both were high quality productions and are worth checking out.