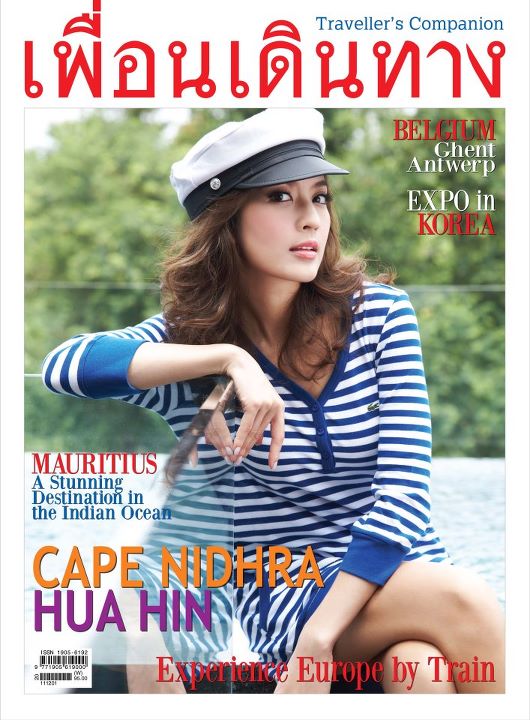 END_OF_DOCUMENT_TOKEN_TO_BE_REPLACED

February 1, 2014 in Models by Thai Sirens Admin | No comments 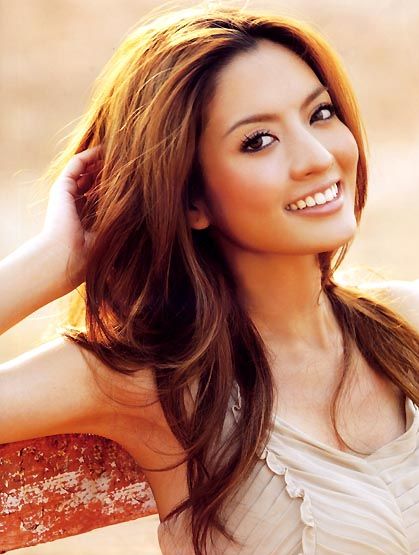 Taksaorn Paksukcharoen is Thai actress and model who has starred in several popular lakorns. She is especially well known for her roles in the 2008 version of Jam Loey Rak as well as the title role in the 2010 version of Wanida, which won best Foreign Series at the International Drama Festival in Tokyo. In 2012, she made news when she married a police officer, Songkran Taechanarong.