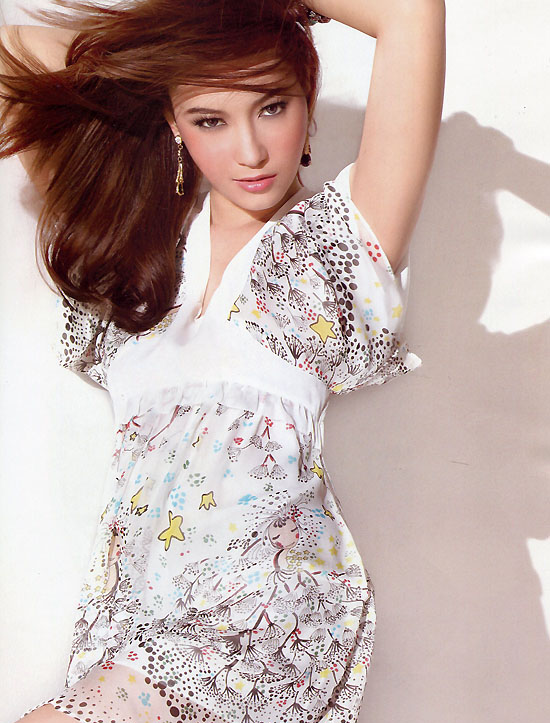 Bee was introduced by “Araya Intra” one of the famous fashion stylist in Thailand.Fashion shooting of JASPAL is her first job since she was 14 ,followed by a lot of fashion model job and some music video shooting.In 1999,the making of “Rak Mak Kern Pai” music video brought her to become a singer.Also her outstanding character,she became an actress in 2001 as seen in her first drama “Lued Hong”.She also be a New Face for Lady’s products and Brand’s Ambassador for mobile phone recently.Here’re some of her works beyond her Filmography and Discography.

END_OF_DOCUMENT_TOKEN_TO_BE_REPLACED 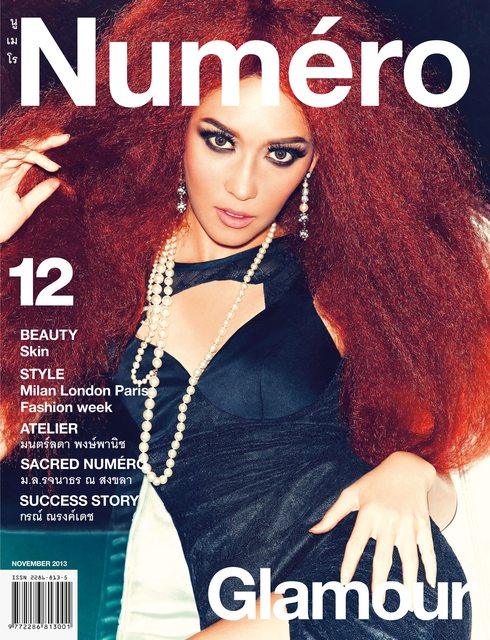 A photo update for you today of beautiful  Thai model Namthip Jongrachatawiboon (Bee). We got new magazine photos and If you’re interested in the model, check them out and also some information about her !