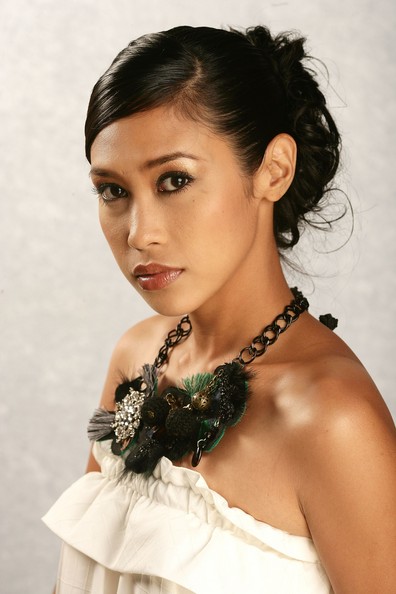 Intira Jaroenpura or stage name Sine Jaroenpura ( born December 23, 1980) is a Thai actress and singer. She is best known for her role as Mae Nak in the 1999 Thai horror film, Nang Nak. In 2007, she was featured in a prominent role as the warrior Princess Lurkin in part two of King Naresuan.
END_OF_DOCUMENT_TOKEN_TO_BE_REPLACED