February 4, 2014 in Models by Thai Sirens Admin | No comments 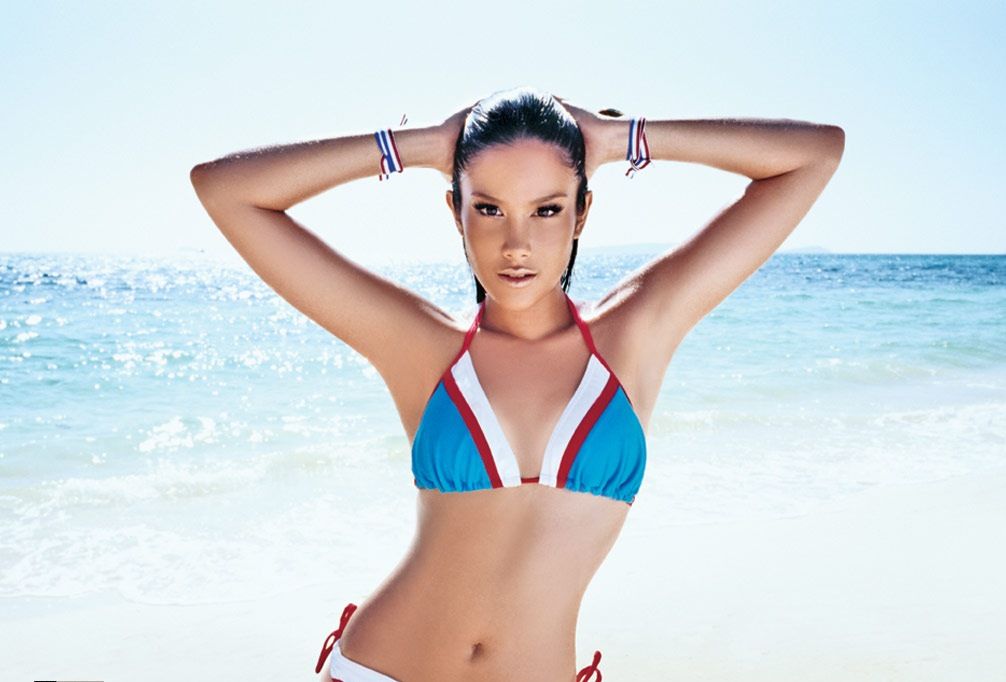 Ploy Jindachote was born in Bangkok, Thailand December 1st, 1982. Soon after birth, Ploy and her parents relocated to the US so both her parents could continue their studies in a Masters program. The family initially moved to Atlanta, Georgia where Ploy attended Schnider’s and Rockbridge Elementary School. She continued her childhood schooling and eventually moved to Miami, Florida where she remained in school until she moved back to Bangkok at the age of 13.