February 9, 2014 in Models by Thai Sirens Admin | No comments 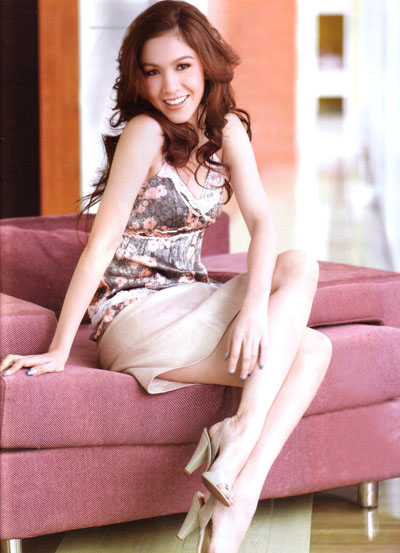 Suvanant Kongying ( born July 22, 1978, in Bangkok), also known by her nickname Kob , is a Thai actress. She was the lead actress in many Thai lakorns in the 1990s-2000s. She has appeared in several lakorns (dramas), including Dao pra sook with Sornram Teppitak, in which she played Dao, the main character. She has been voted people’s choice winner for top actress for many years. She’s considered Thailand’s most famous actress and her leading lakorn partner is Sornram Teppitak.
END_OF_DOCUMENT_TOKEN_TO_BE_REPLACED