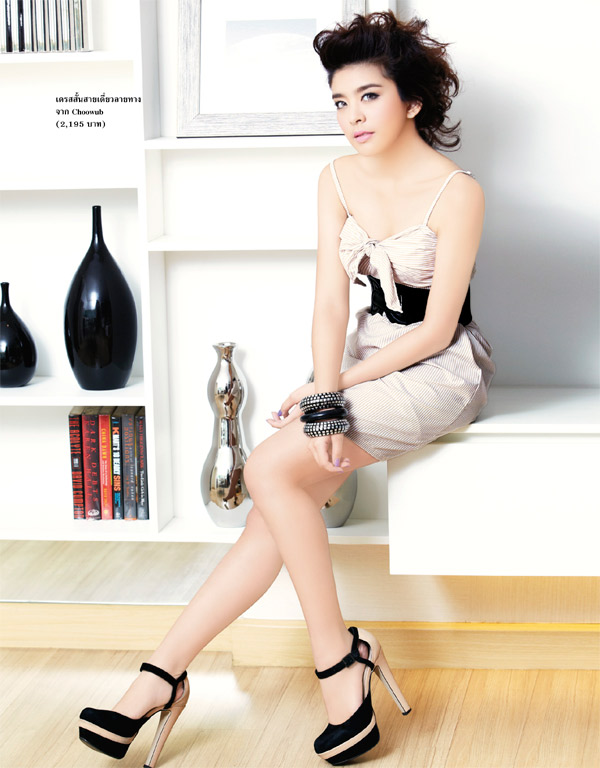 Noona Nuengtida Sophon is a internationally known, multi-talented artist from Thailand. Not only does she sings beautifully but she also can act. She has starred in several television dramas as leading actress, and has been seen in numerous commercials but is most well known for her musical stage presents.