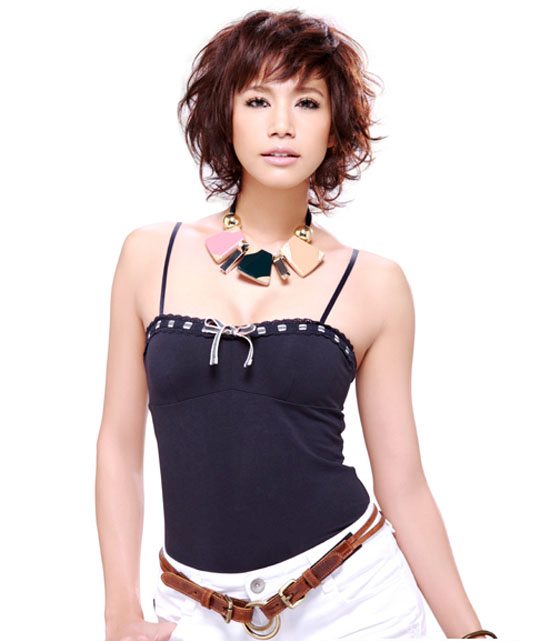 Siraphan Wattanajinda was born in Chiang Mai, Thailand. She is known for the movies Dear Dakanda, Secret Sunday and Where the Miracle Happens. She was nominated 3 times for Thailand National Film Association Awards based on the films she acted in. 2 nominations for Best Actress and 1 nomination for Best Supporting Actress.