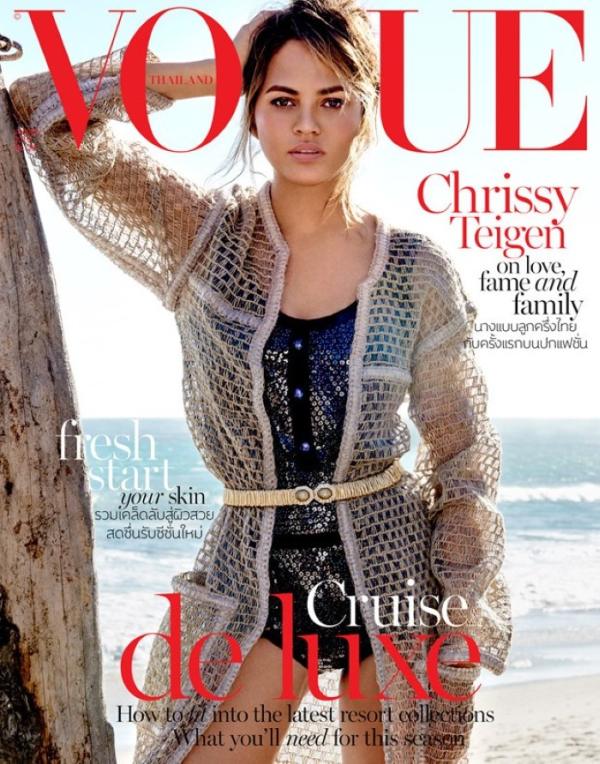 Today we have a photo update on thai girl Chrissy Teigen . She is featured in the VOGUE THAILAND Magazine January 2016 .

Teigen was born in Delta, Utah. Her father is of Norwegian descent, and her mother is Thai.Teigen’s father worked as an electrician, and the family moved often. After living in Hawaii, Idaho, and Seattle, Washington, the family settled in Huntington Beach, California, when Teigen was a teenager. She was discovered by a photographer while working in a surf shop.

She is represented worldwide by IMG Models in New York. She became an IGN Babe in 2004 and a substitute model on Deal or No Deal for 2006–2007. In July 2007, she appeared on the cover of Maxim’s calendar. Her campaigns include Gillette Venus, Olay, Nike, Skullcandy headphones, Gap Factory, XOXO, UGG Australia, Rock and Republic, Billabong, Beach Bunny Swimwear (for whom she was also a fashion week correspondent), and Nine West Fashion Targets Breast Cancer. She has also served as a recurring guest host and contributor on E!, TMZ, MTV, FUSE/MSG, and Extra with Mario Lopez, and has appeared on America’s Next Top Model and Watch What Happens Live. In spring 2013, she was host of the reality competition show, “Model Employee” on VH1.

In addition to Sports Illustrated, Teigen has appeared on the cover of Ocean Drive magazine, Cosmopolitan, and in editorials for Italian Vogue, Esquire, Glamour, Galore and Cosmopolitan.

Other side projects include designing a capsule collection with swimwear designer DiNeila Brazil (which debuted at Mercedes-Benz Fashion Week Swim in Miami in the summer of 2011) and appearing as a featured character in the 2011 EA Sports video game Need For Speed: The Run.

When not working in the world of high fashion modeling, Teigen is a cook and writer. She is the author of the blog, sodelushious.com and enjoys expanding her knowledge of food while traveling the world. She was also featured on an additional Cooking Channelspecial in February 2013, titled Chrissy Teigen’s Hungry, detailing her wedding menu tasting with then-fiancé John Legend. Teigen recently filmed a Cooking Channel special titled Cookies and Cocktails.

In 2012, Teigen was named Spike TV’s “Our New Girlfriend.” In 2013, Teigen appeared in her husband John Legend’s music video for the song “All Of Me”, which was inspired by their relationship.

In April 2014, Teigen appeared on an Inside Amy Schumer sketch playing a fictionalized version of herself as a relationship counselor.[17] Teigen appears as a judge on the new MTV2 cooking show “Snack-Off.”

In January 2015, Teigen appeared as a guest star on “The Mindy Project” as the current girlfriend of the man Mindy lost her virginity to. 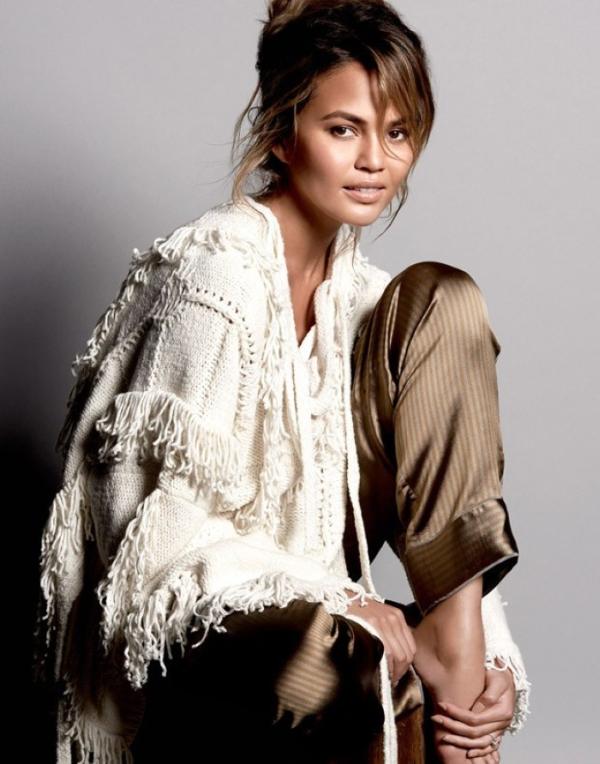 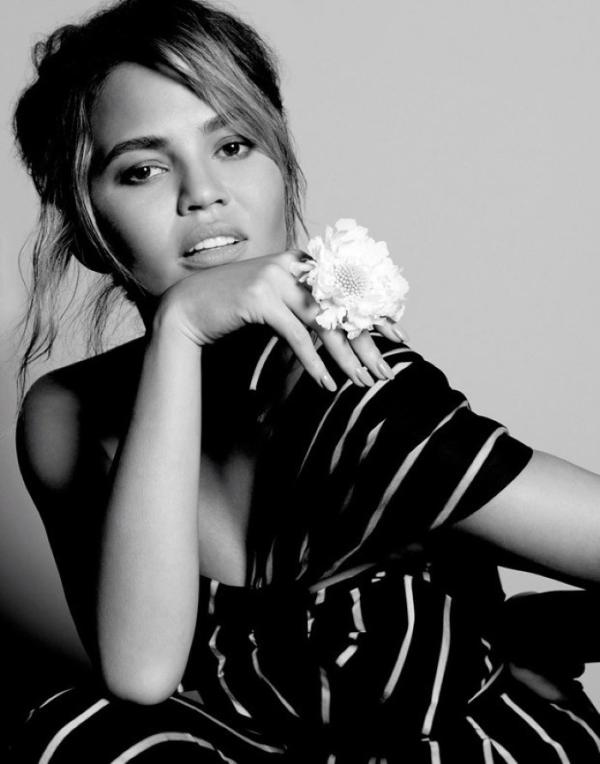 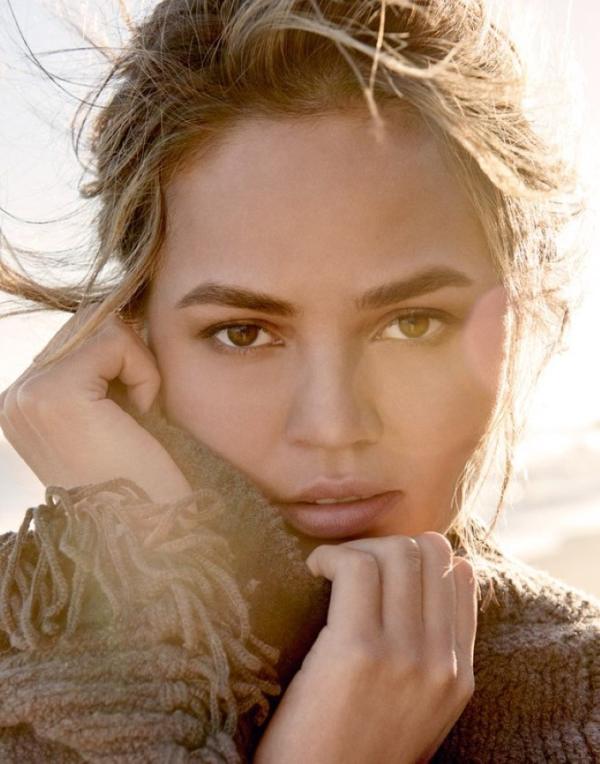 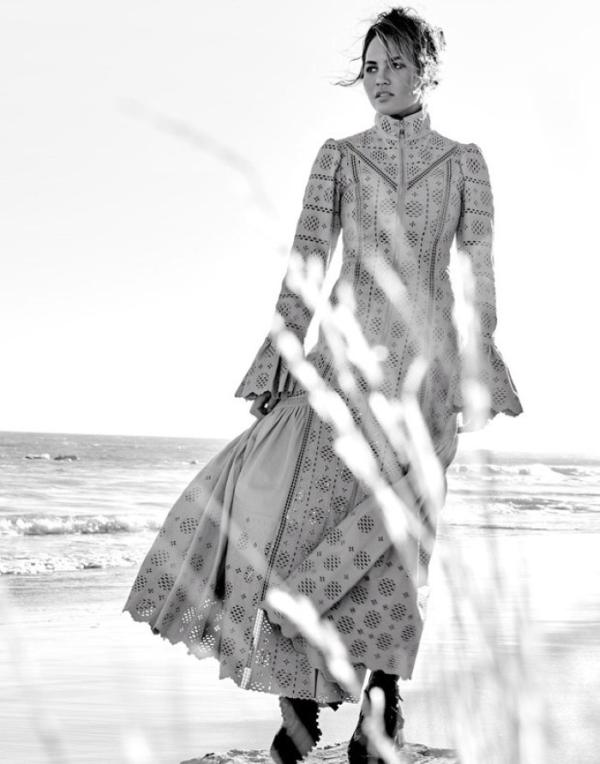 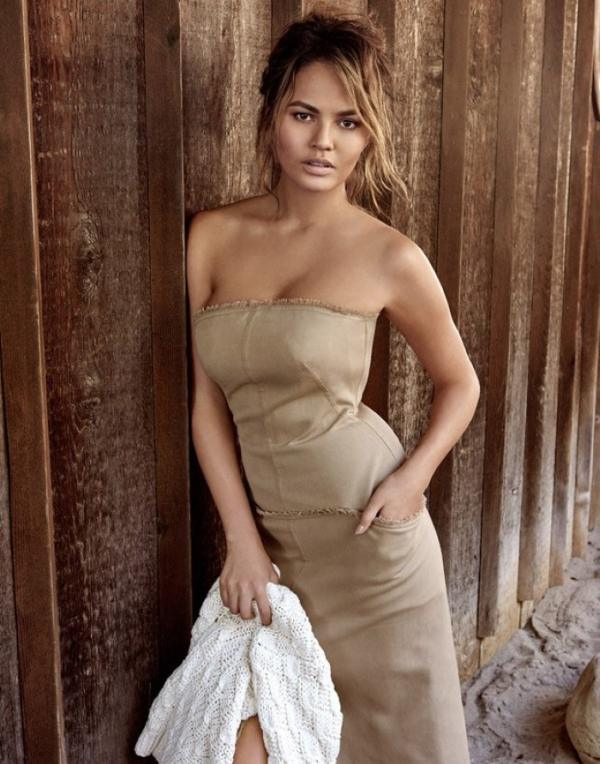 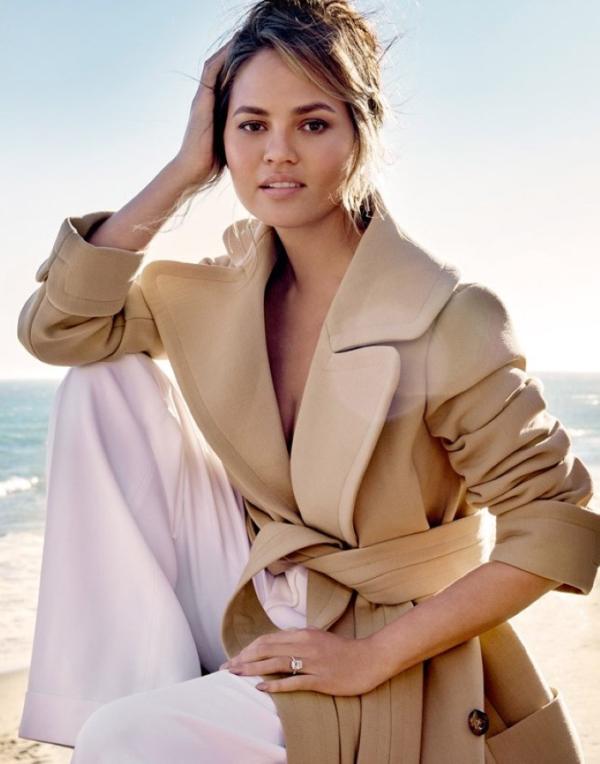 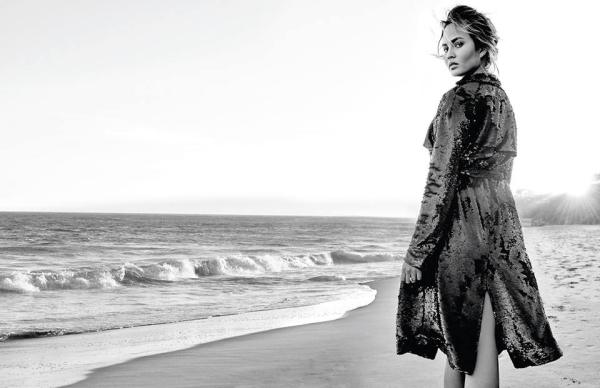