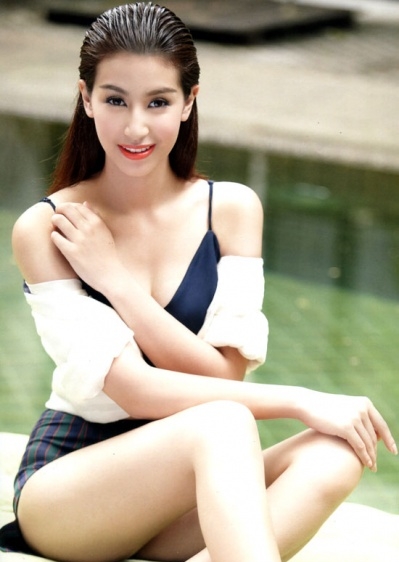 Chalida Vijitvongthong is a Thai Actress in the 2nd generation of Thai TV3 Channel’s young blood actor group called Power 3; She started off as a model and developed her career as an actress with Channel 3 beginning with the lakorn Narak. Afterwards, Mint continually received work as supporting characters, portraying a variety of roles. In 2010, Chalida was casted to be one of the lead actors in 4 Hua Jai Hang Khun Khao, a special series project to celebrate Thai TV3 Channel’s 40th years anniversary where she played the character of Cher-aim. This series allowed her to become more well known and was a breakthrough point for her, opening more opportunities for her in the industry. She become a lead actress again during 2012 in the lakorn Nuer Mek 2 and later in 2013 was casted in another big series for Ch 3, Suphap Buroot Juthathep. She is probably best known for her role in that lakorn as Piengkwan where she captured many viewers with her portrayal of the beautiful, sympathetic but strong hearted dancer. 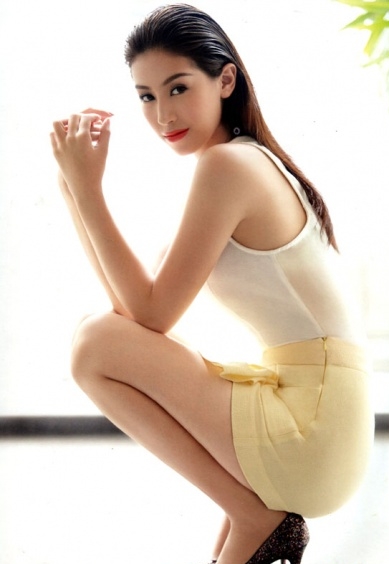 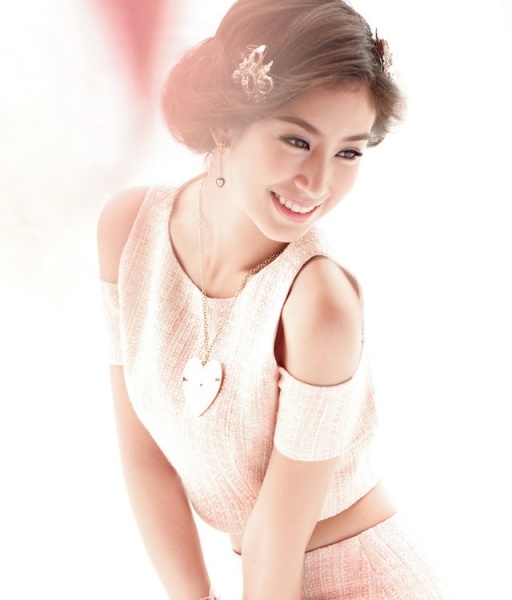 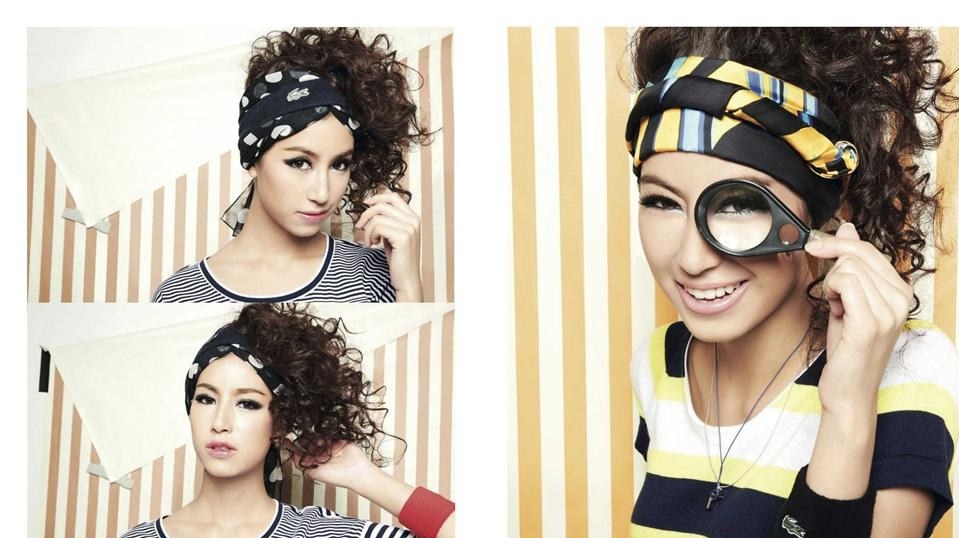 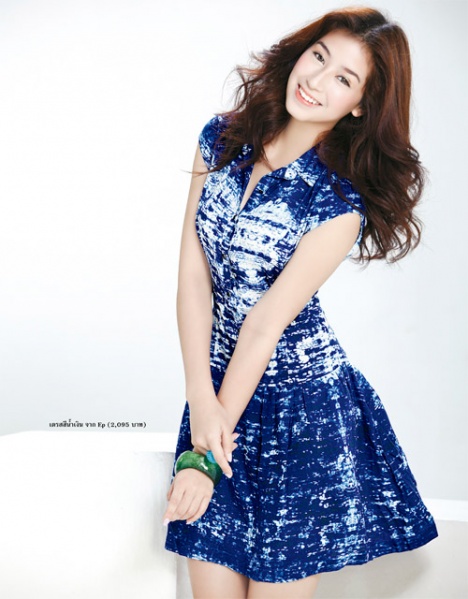 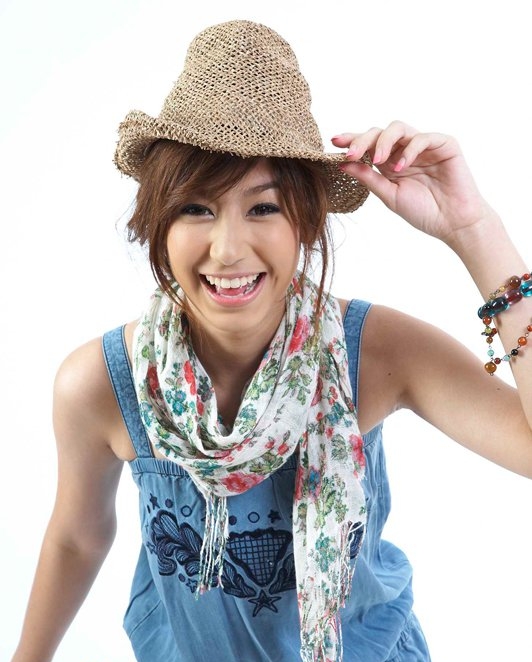 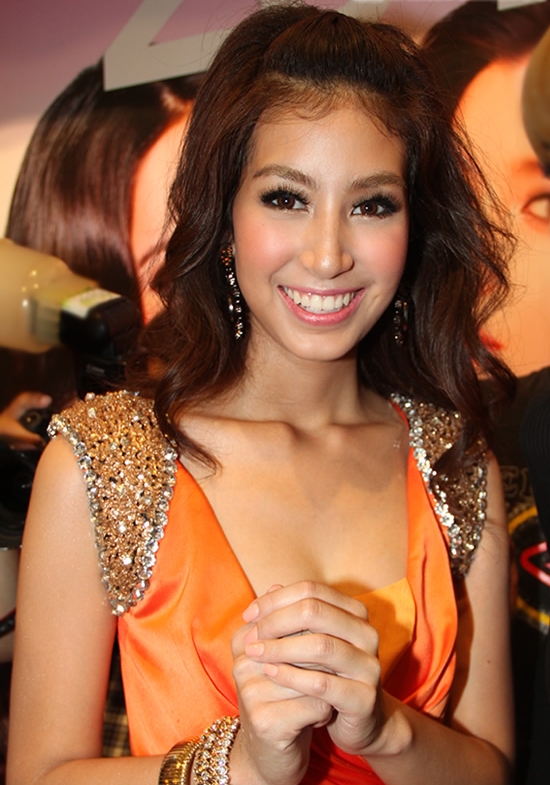 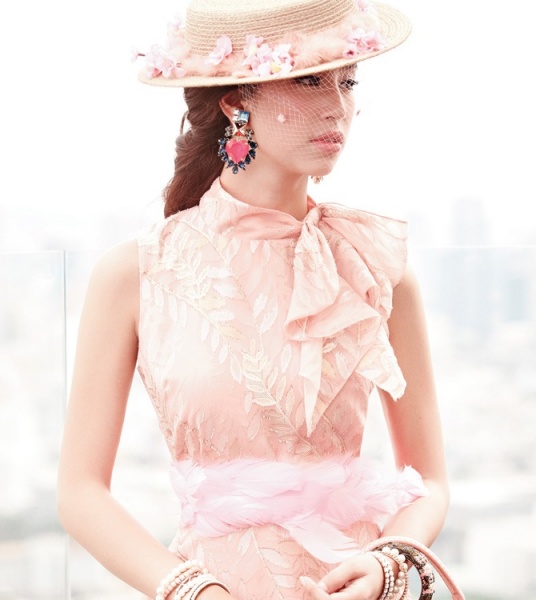 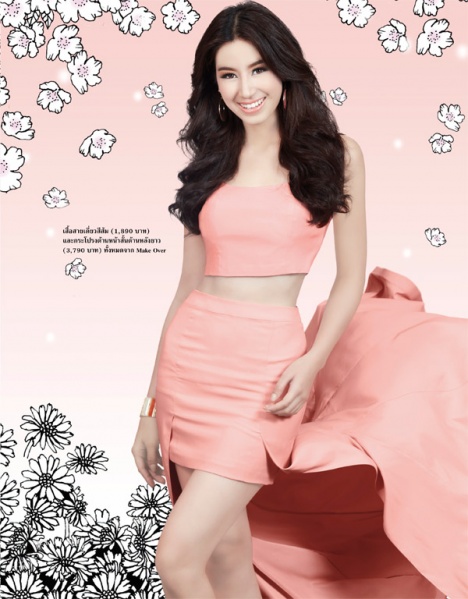 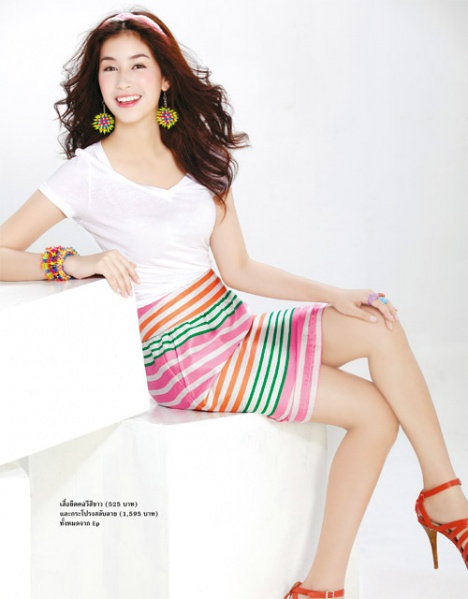 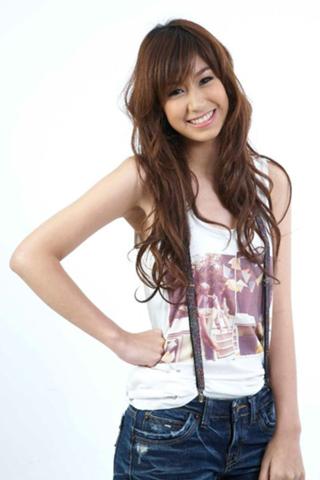