February 7, 2015 in Models by Thai Sirens Admin | No comments 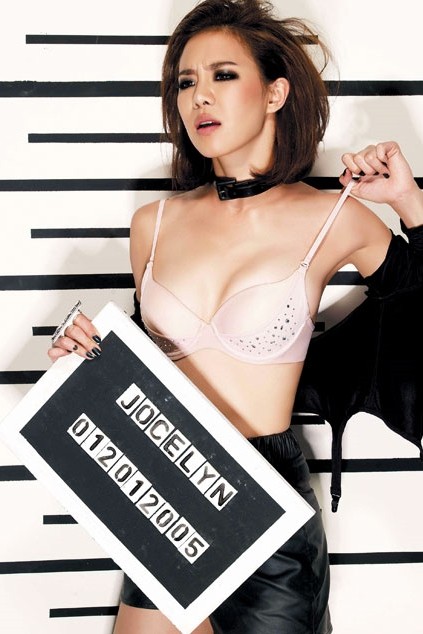 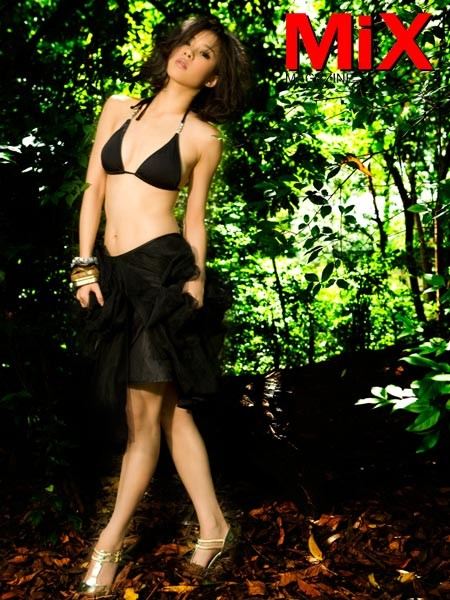 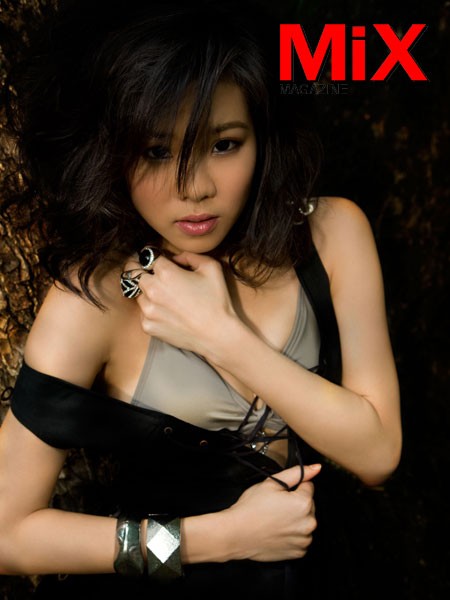 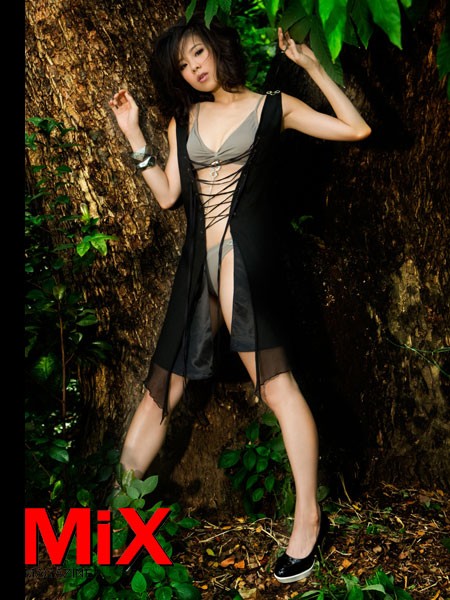 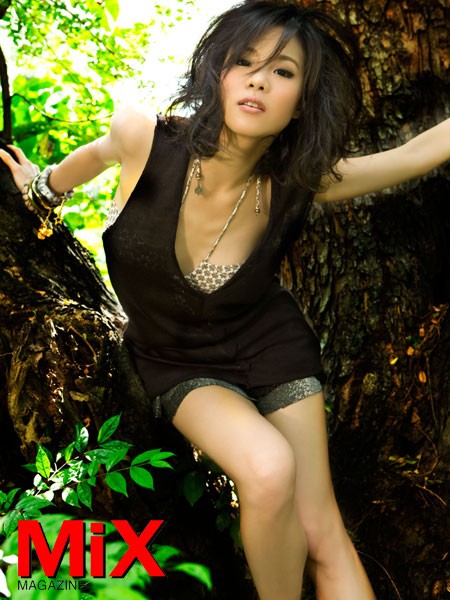 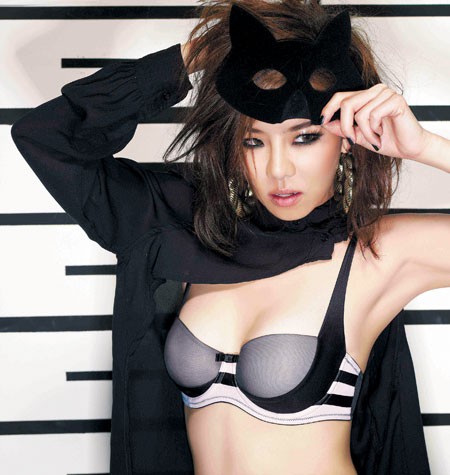 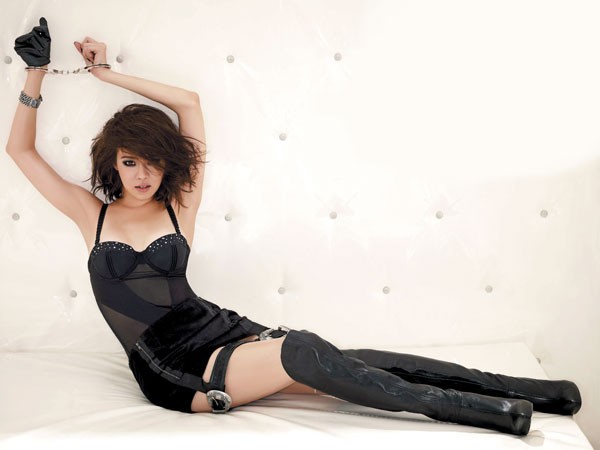 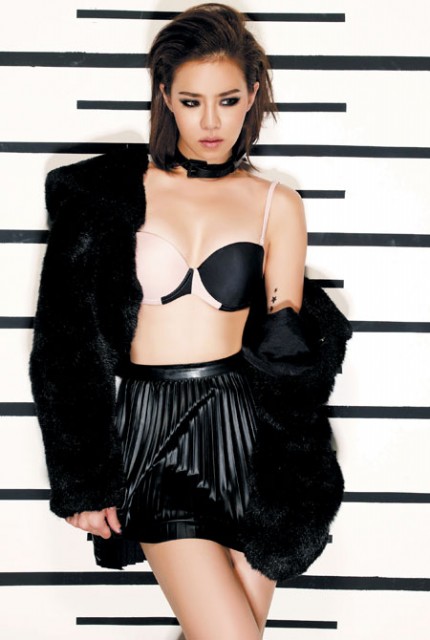 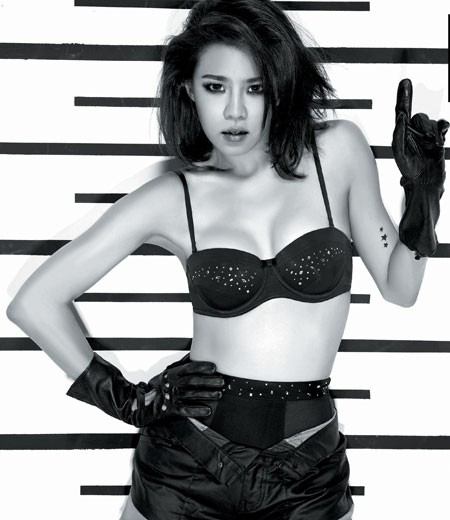