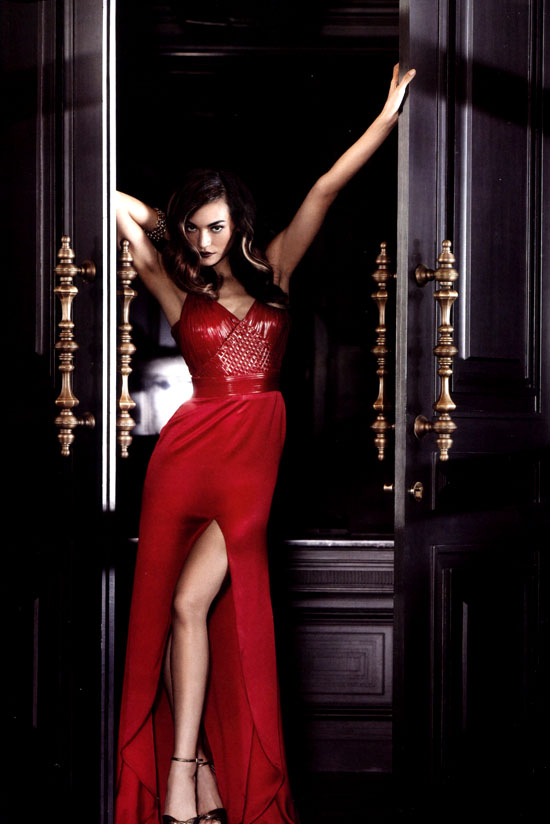 Florence Faivre grew up in the town of Aix-en-Provence in the south of France. Early in her adolescence, her and her family moved to Bangkok, Thailand. Florence started her career in show business there at the age of 13. She was the regular host of two Thai television shows, “Teentalk” and “E for Teens”, while also hosting countless programs as a guest presenter for international television shows throughout South East Asia.

Then in 2002, in her final year of high school, Florence was chosen to be the lead in the film “The Siam Renaissance” from the producers of the internationally acclaimed Thai films “Bangkok Dangerous” and “Tears of the Black Tiger.” The Siam Renaissance would be the second largest Thai production to date. She was unanimously praised by the critics for her star performance in the film, receiving a Best Actress nomination at the 2004 Bangkok International Film Festival.

Florence Faivre has recently guest starred in television shows such as “The Following”, “How to Make it in America” and “Kings.”

She resides between New York City and Los Angeles. 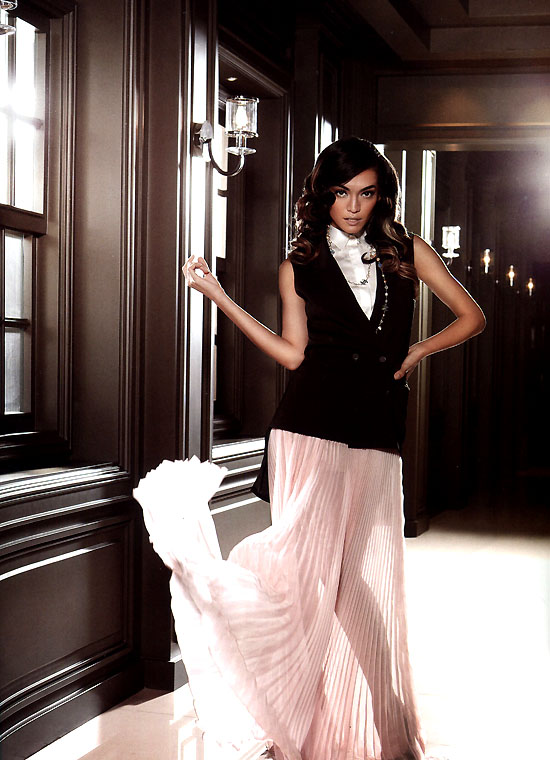 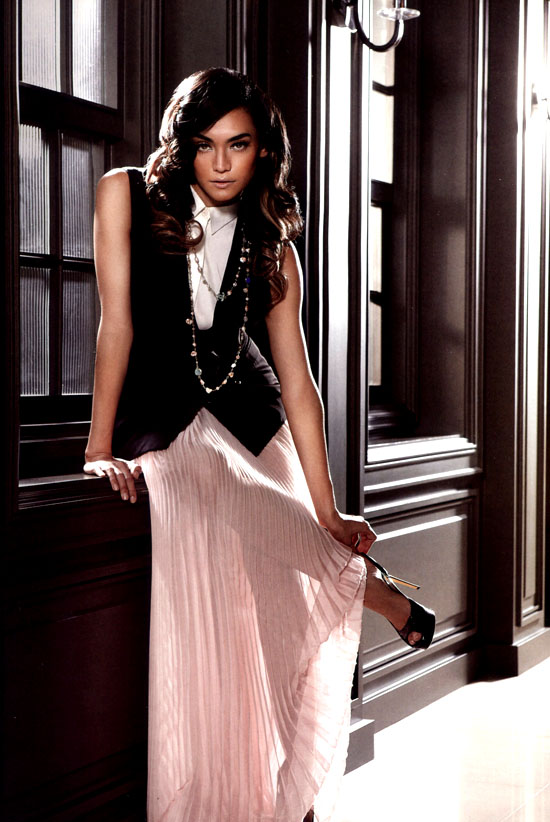 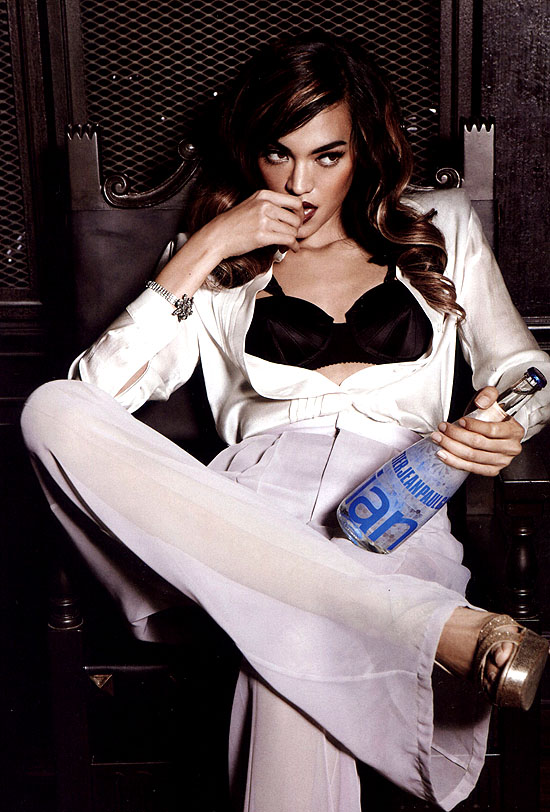 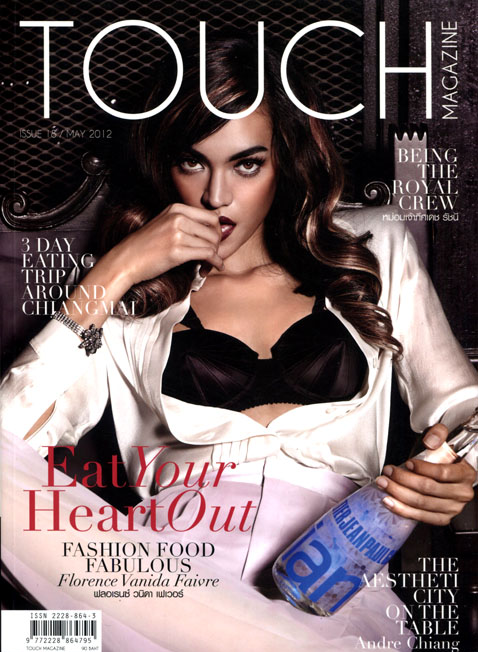 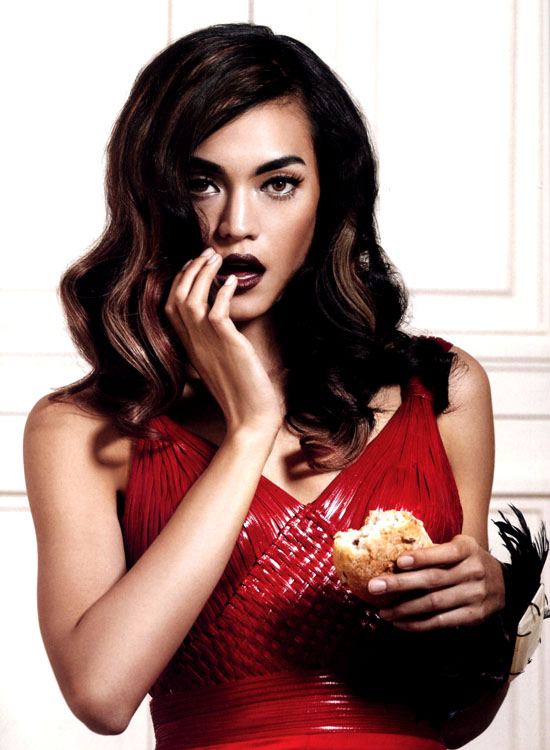 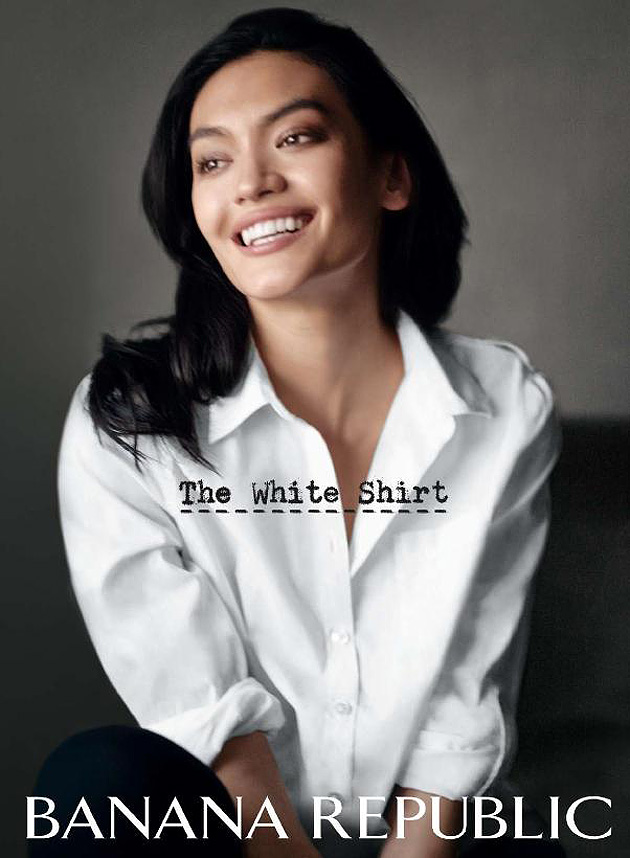 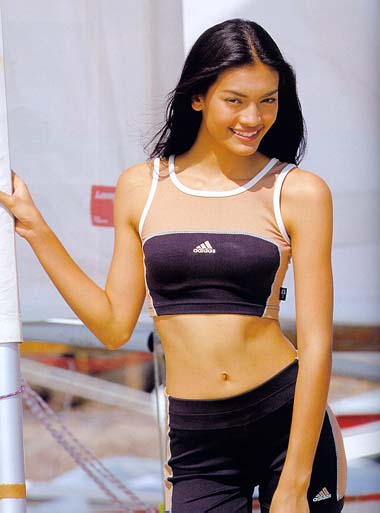 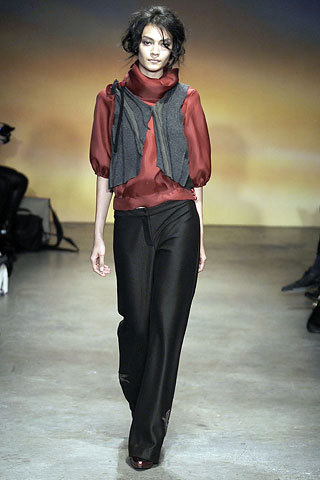 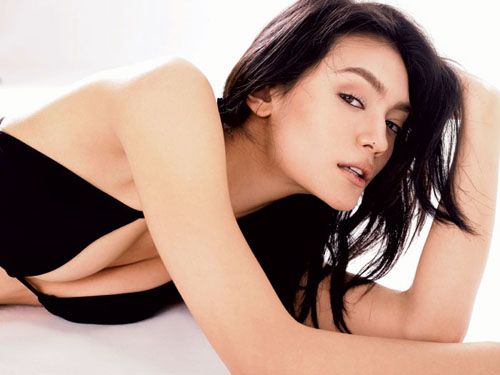