Sudsapda’s Most Huggable Girls of 2013 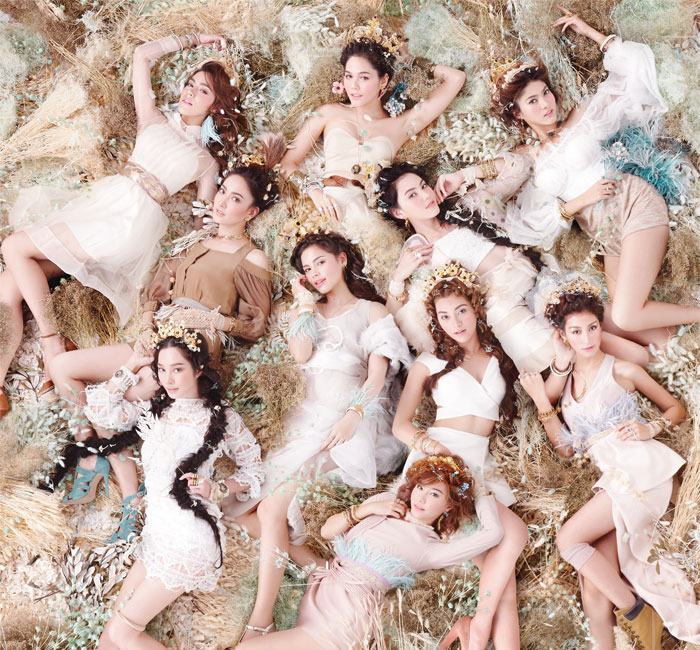 Like every year “Sudsapda Magazine” puts out a list of selected candidates for fans to vote most huggable.  The girls who make the cover aren’t likely the top 10.  Any female candidates that made the top 10 but unable to make the shoot forfeit their right as being named top 10.   Usually an official list of the top 10 is released, but for various reasons this year the official list will not be released.   For those of you who voted to have your favorite on this cover, you might feel some disappointment. 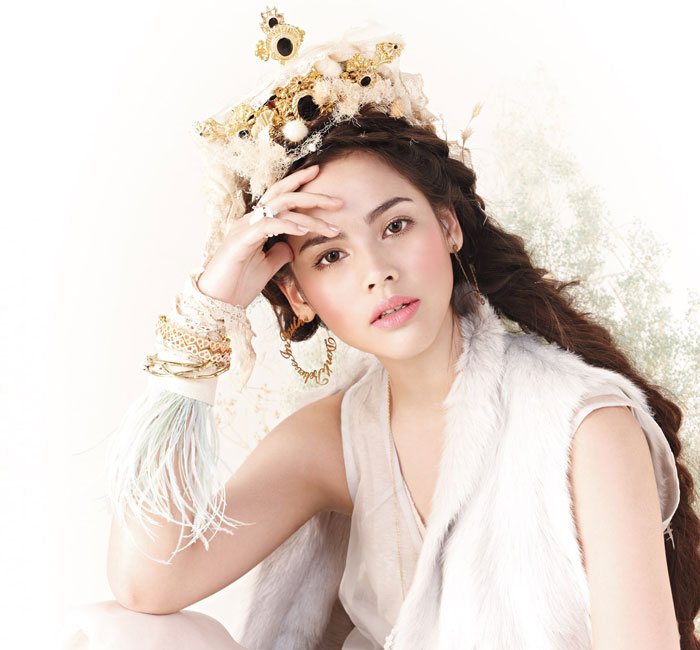 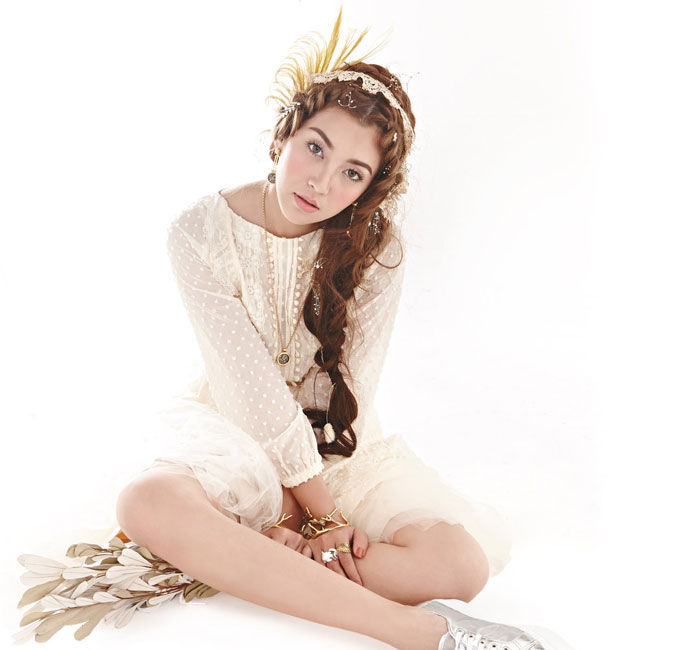 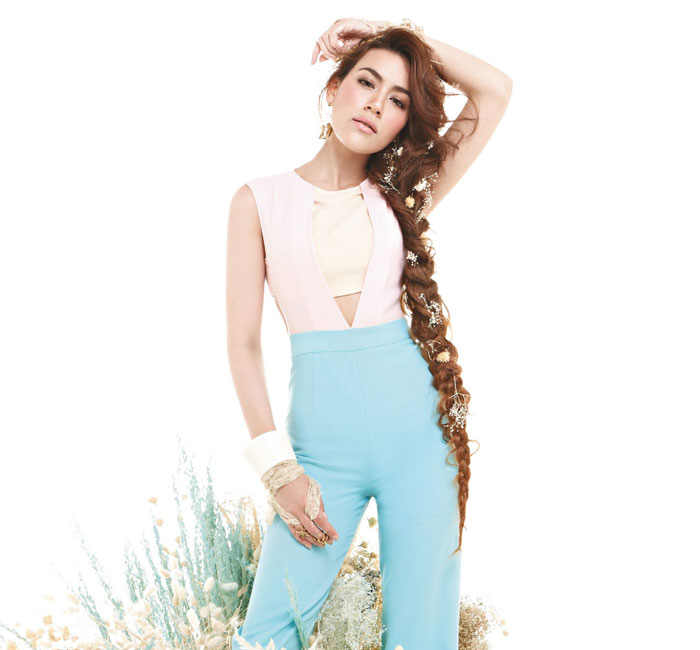 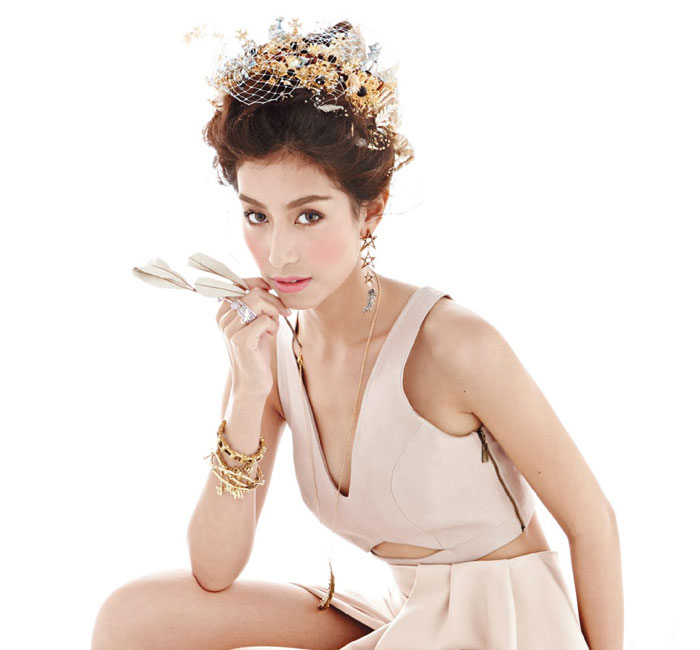 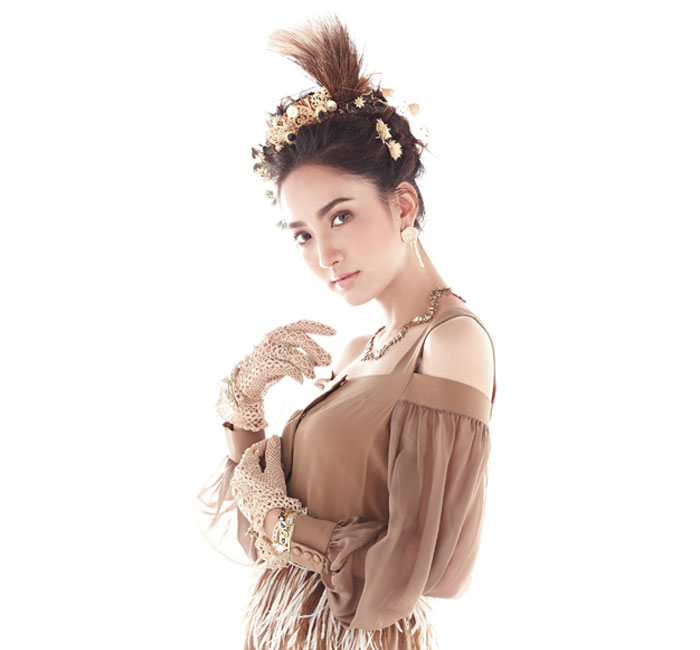 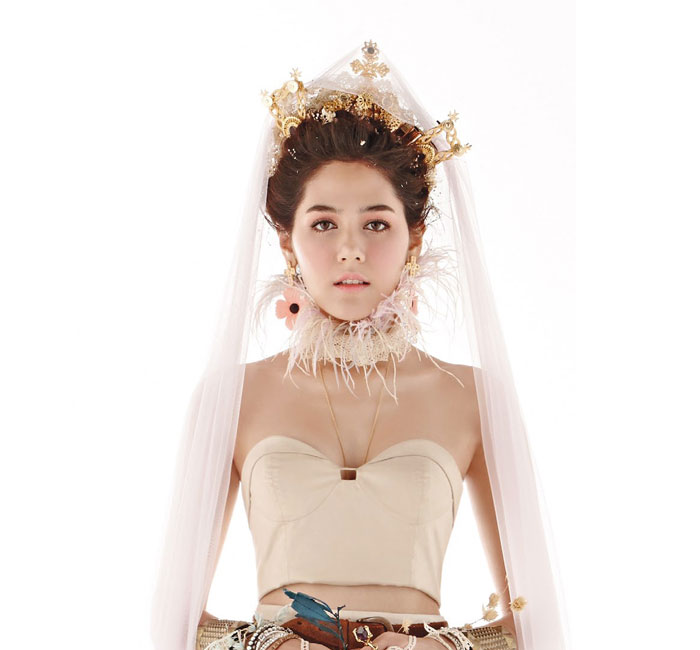 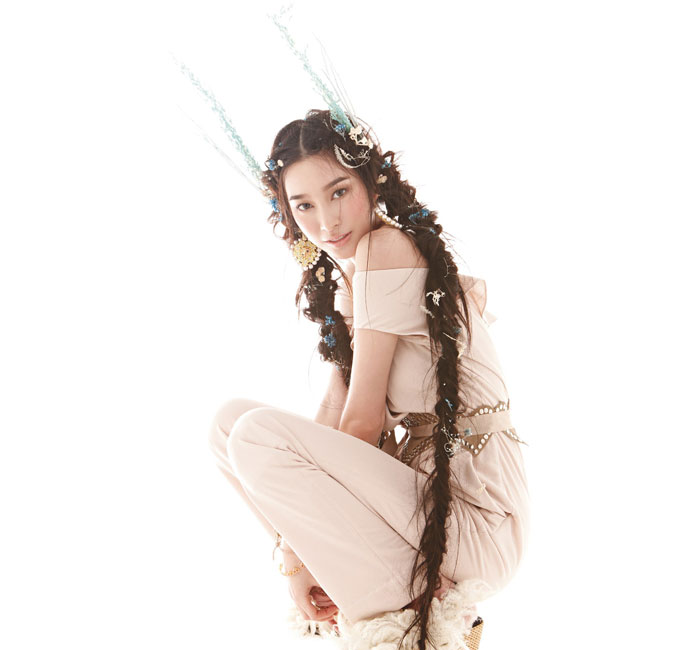 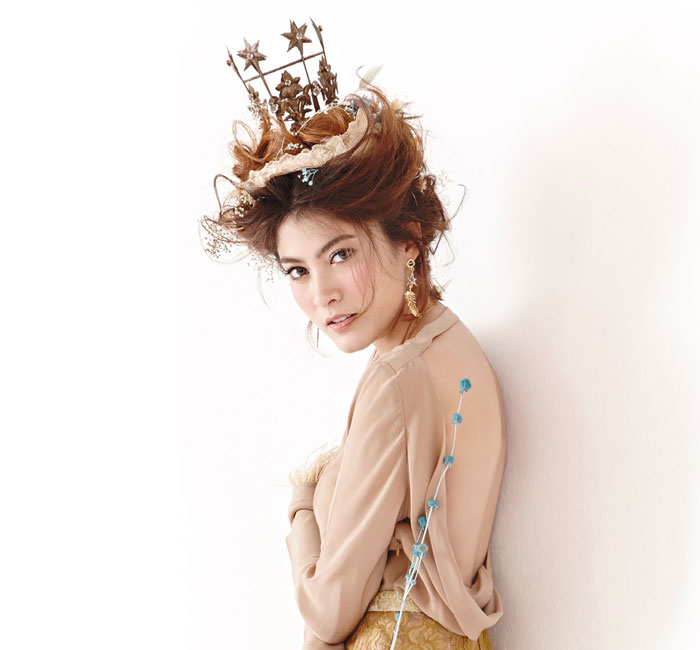 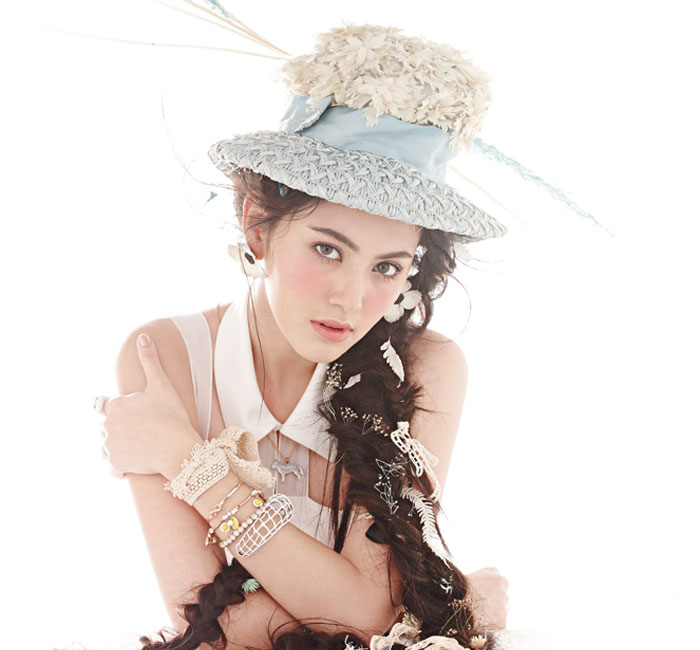 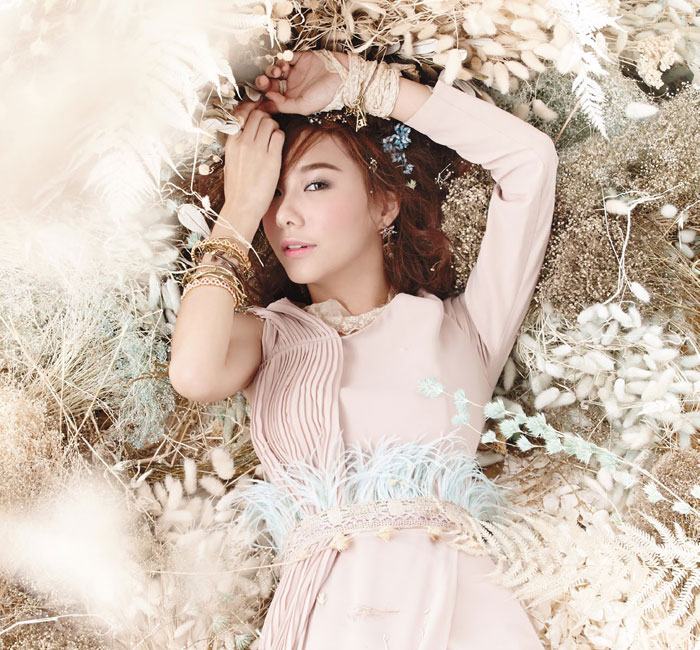