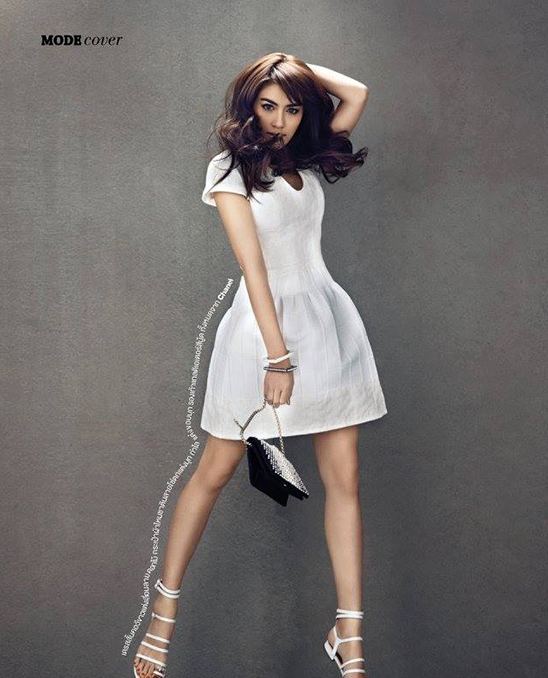 Kimberley Ann Voltemas or also known by Kimberley Ann Tiamsiri, the half Thai & Germany actress who entered the Thai Industry in the year of 2009; modeling and filming music video. She finally have her first debut appearing in one of Channel 3 hottest and famous tv series of all time in 2010 called 4 Huajai Haeng Koon Kao taking in the role as Nam or Thipthara. The sweet face n’ek slowly began her fame and with the help of her wonderful manger Sasa Pimpasorn, she began to spread her wings. Year by year, each time she appeared on screen she gather more and more fans. In the year of 2012, she and her co-star Prin Suparat become well know in theirs role as in Cha-Aim and Khun Tam in the new remake of Punya Chon Kon Krua 2012. Soon after the media given them the name koo-kwan, one of the new hottest on screen couple. 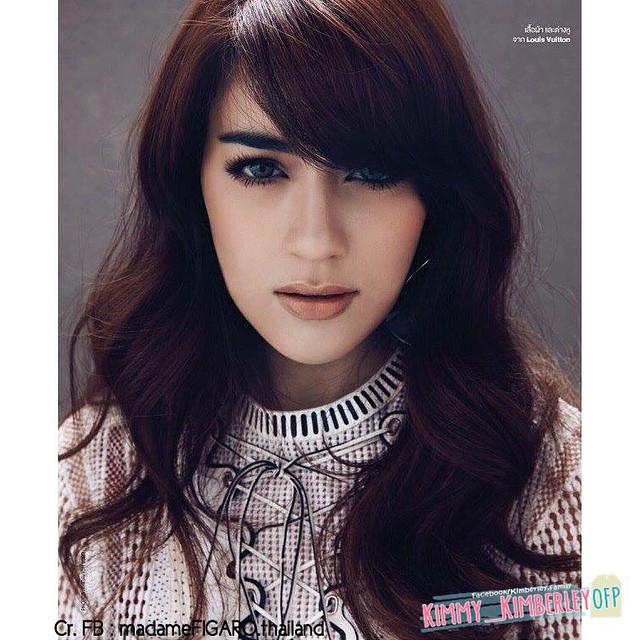 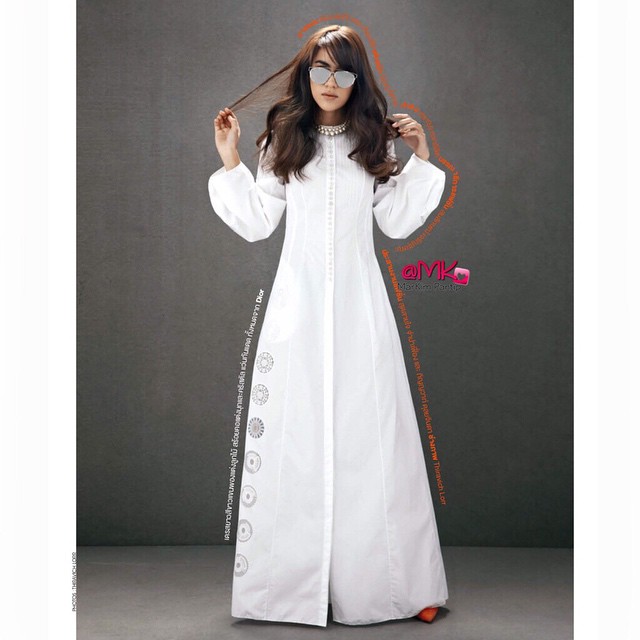 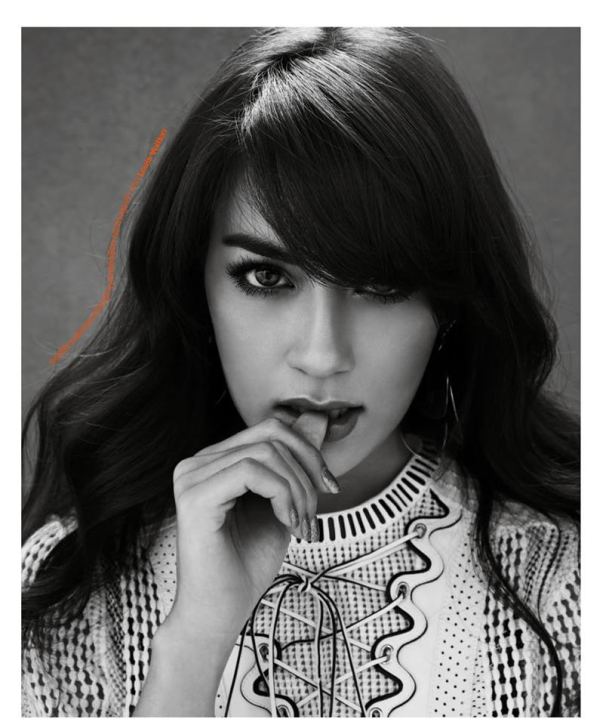 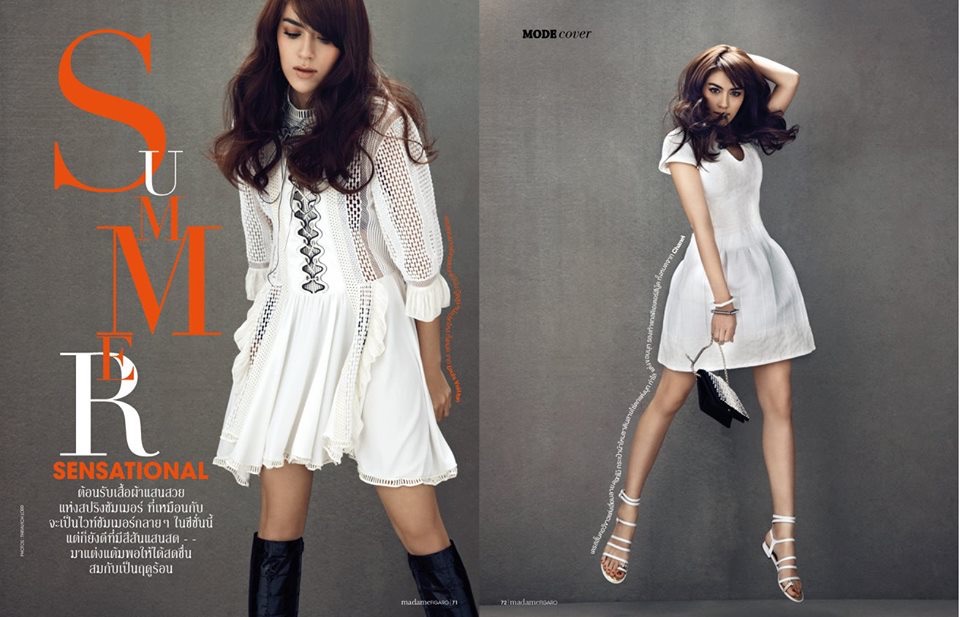 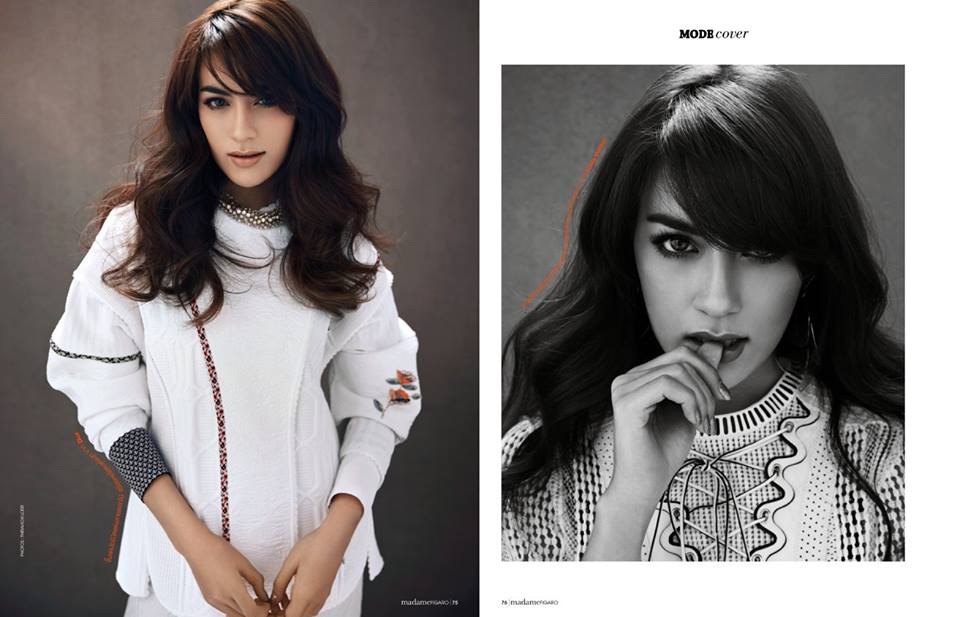 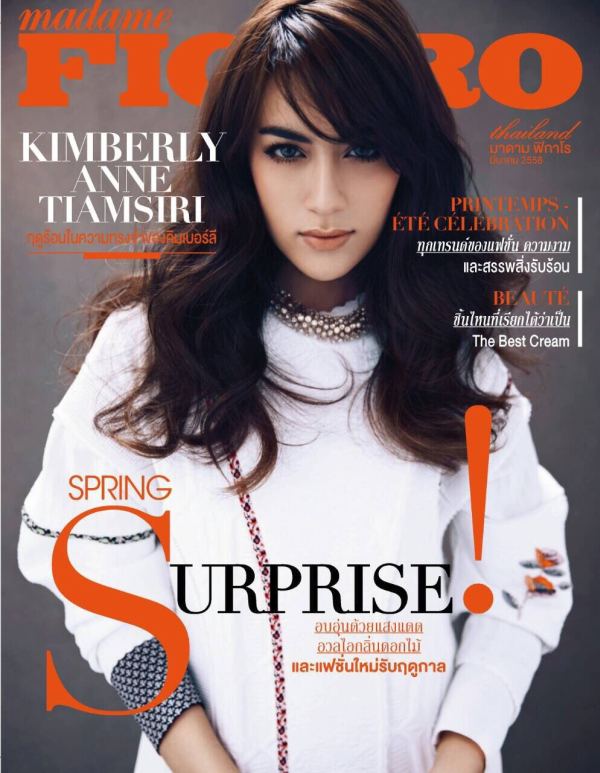 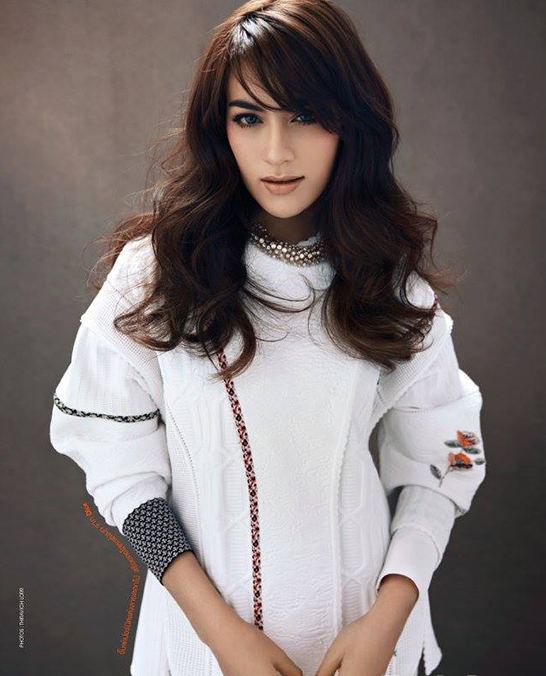