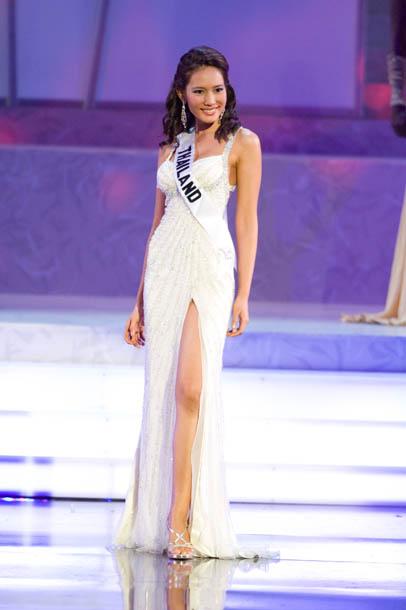 After competing in the preliminary competitions, Osathanond made the top twenty during the pageant final becoming the first semi-finalist from Thailand since Porntip Nakhirunkanok won the title in 1988 18 years prior. The pageant was won by Zuleyka Rivera ofPuerto Rico. 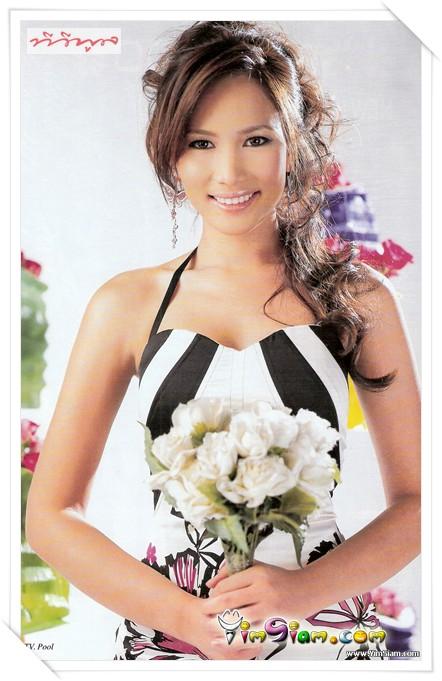 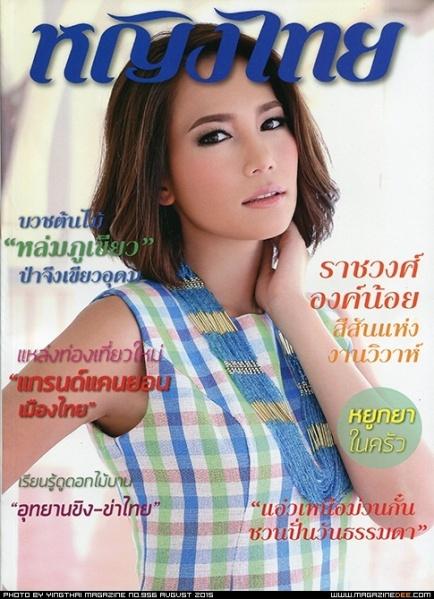 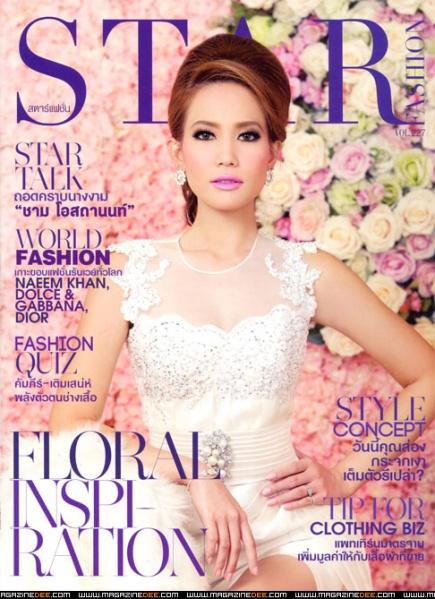 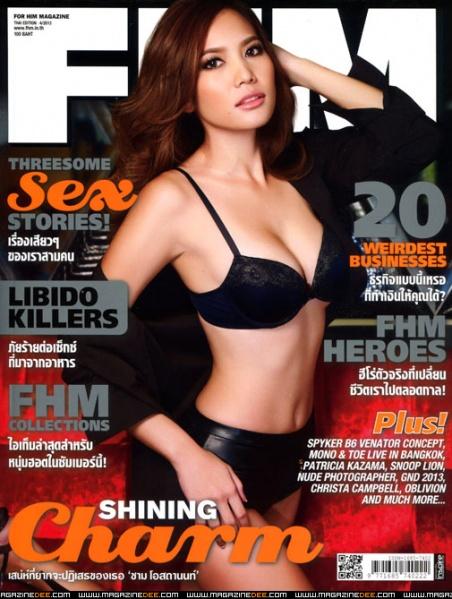 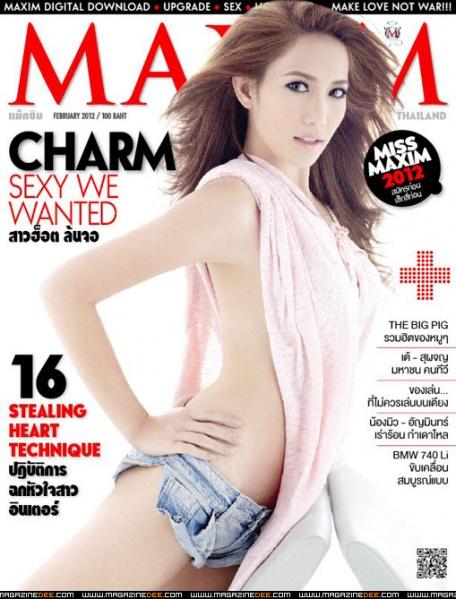 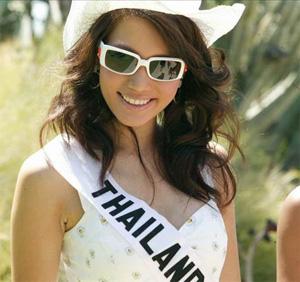 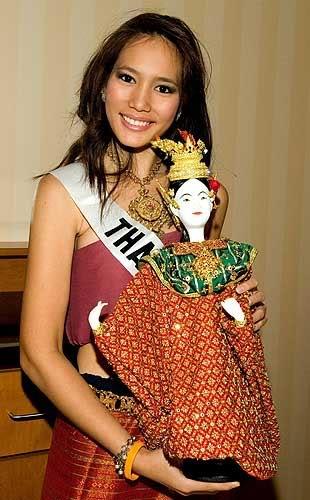 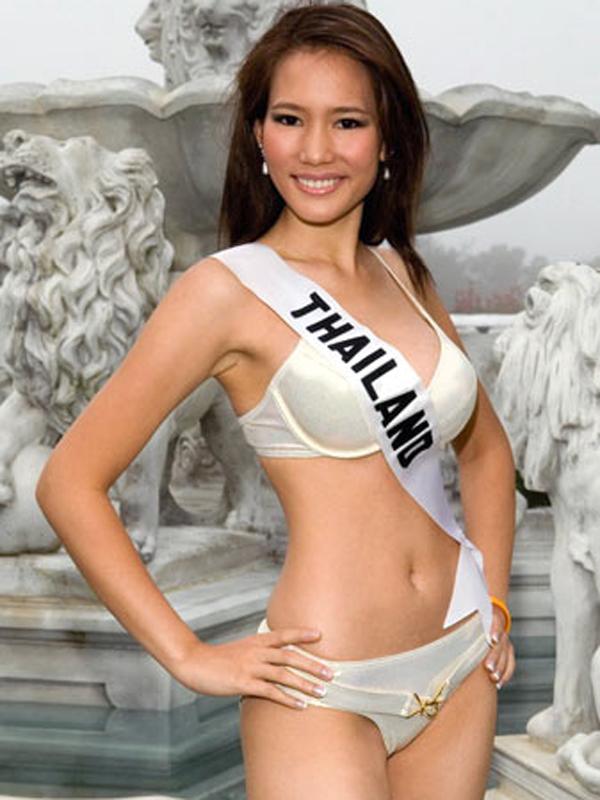 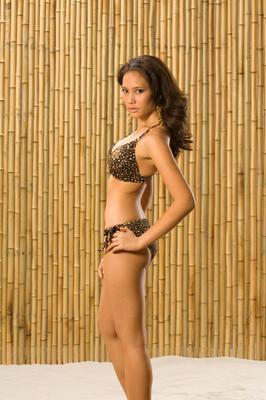 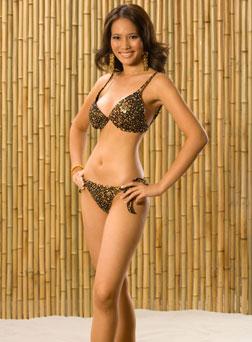 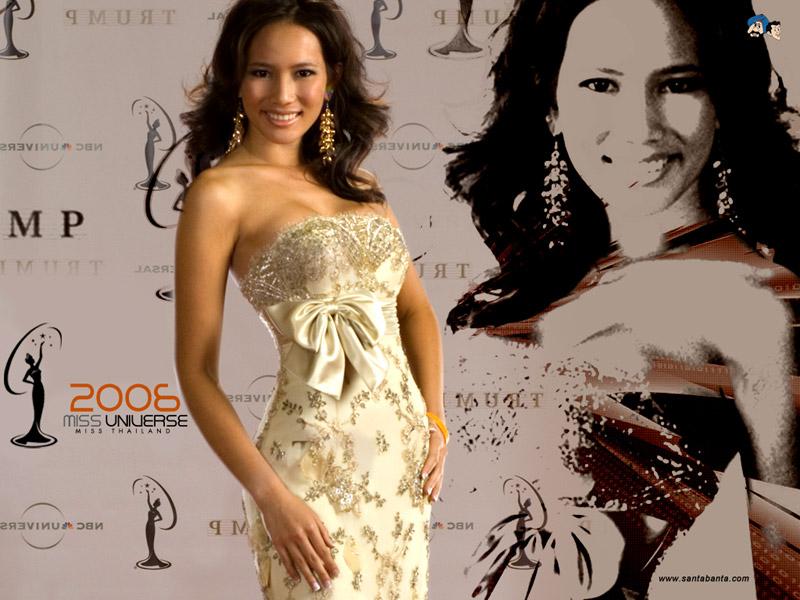 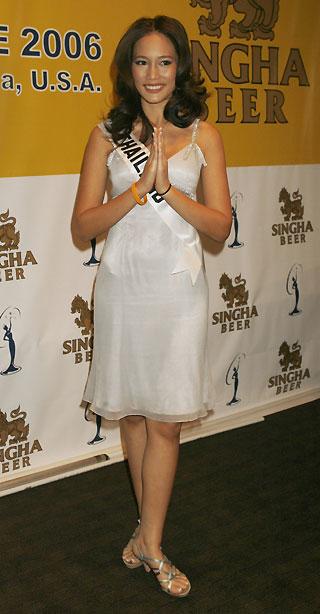 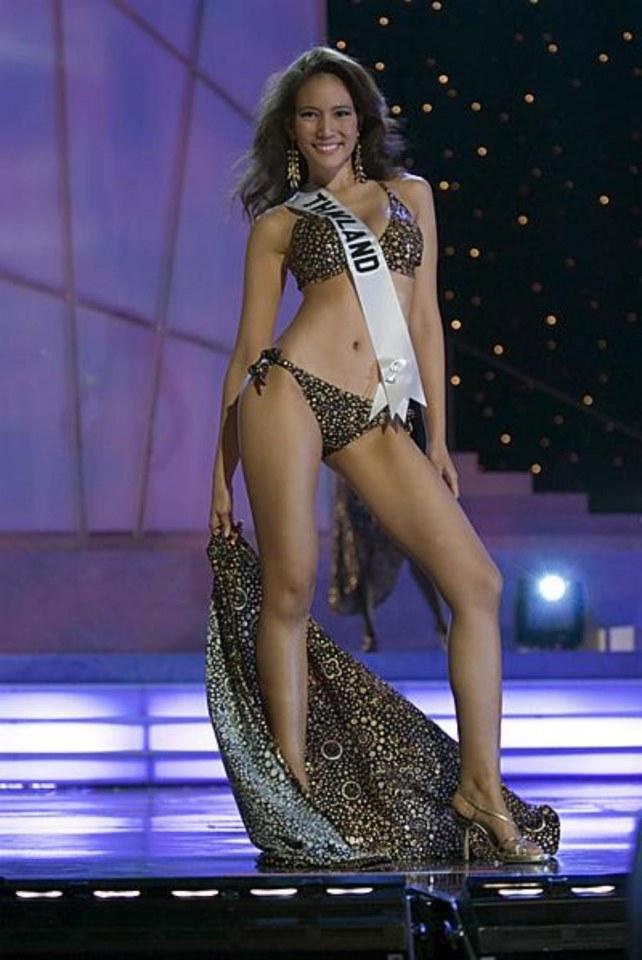