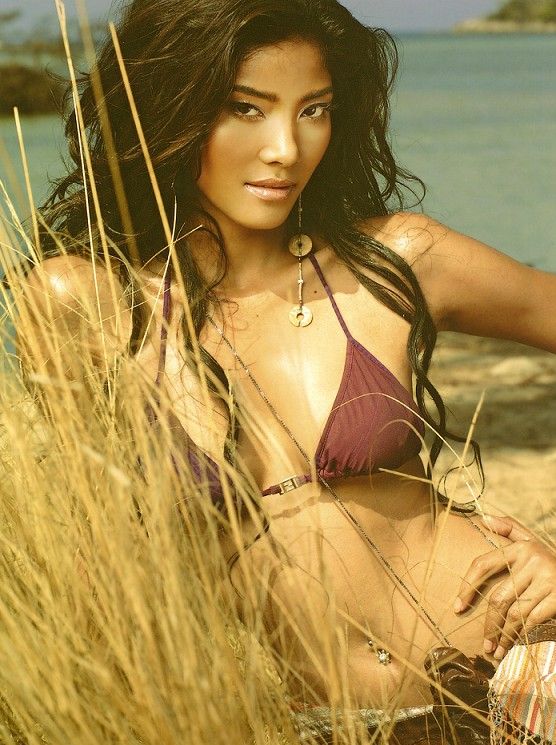 Napakpapha Nakprasitte ( and better known as Mamee, born April 19, 1981) is a Thai film actress. She is sometimes credited as Napakapa Nakprasit.

Mamee’s first film role was as the star of the 2001 horror film, Mae bia (Snake Lady), in which she portrayed a woman who has a symbiotic relationship with a cobra. She then starred in Butterfly Man, an Anglo-Thai production directed by Kaprice Kea. She portrayed a traditional Thai massuese who becomes the love object for a young British backpacker, portrayed by Stuart Laing. It was her first English-speaking role.

In 2005, Mamee starred in Art of the Devil 2, a thriller in which she portrayed a teacher at a rural school who has a cruel prank played on her by some students. She then gets her revenge by learning black magic and using it on her former students. For her role in Art of the Devil 2, she was nominated for best actress by the Bangkok Critics Assembly. She was also nominated for best supporting actress for the Thailand National Film Awards, but asked that the nomination be withdrawn out of protest.[1][2]

Mamee was featured in an experimental Thai film titled Ma-Mee (Three Friends), a partly fictional docu-drama in which she and two of her bikini-clad girlfriends (Jitraporn Panit and Penporn Poonsaem) go to an island for a video shoot, with the camera following their activities both on the set and off.

She was listed among the cast for the 2006 Canadian horror-comedy, First Bite, by Malaysian-Canadian director Hunt Hoe. 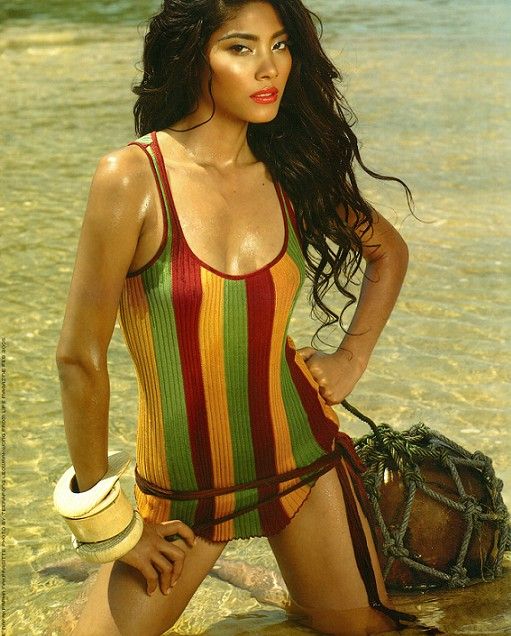 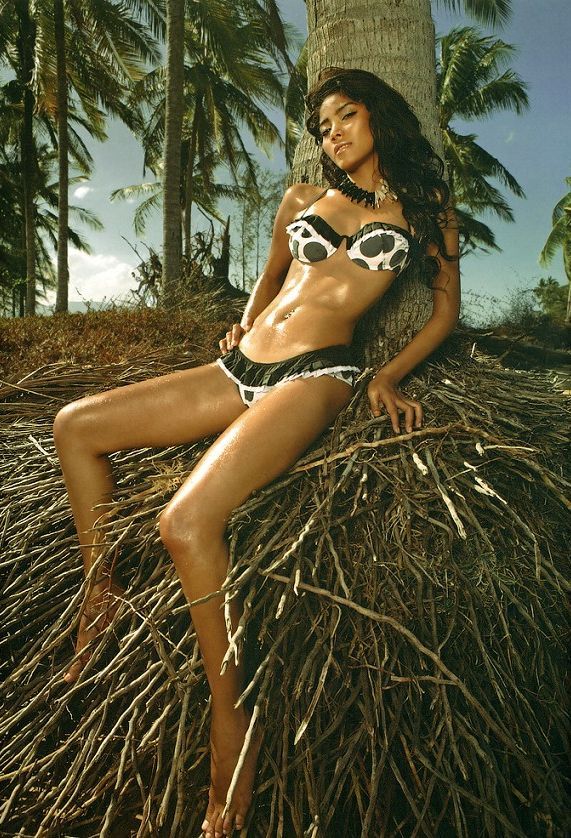 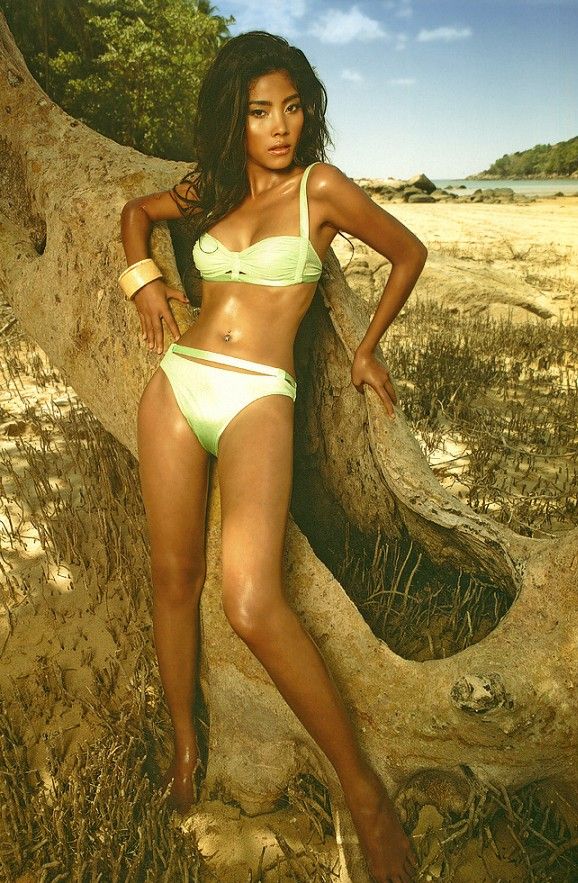 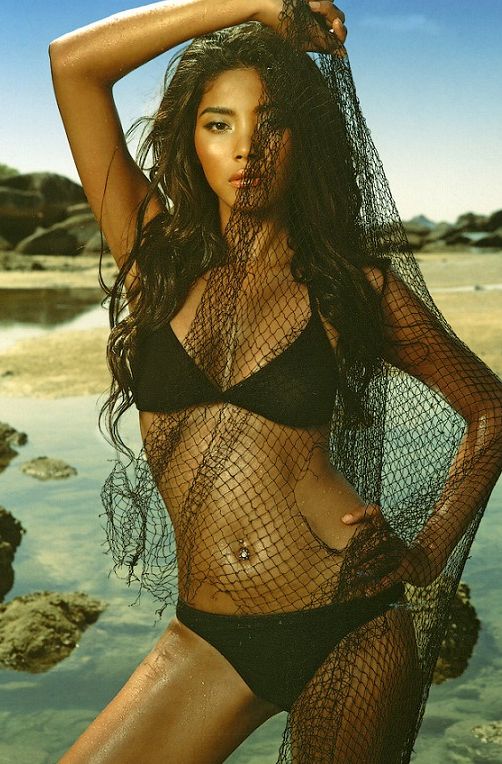 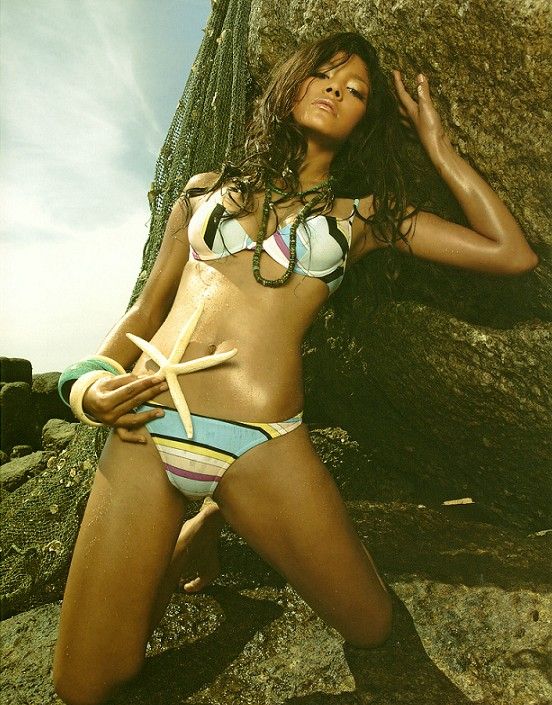 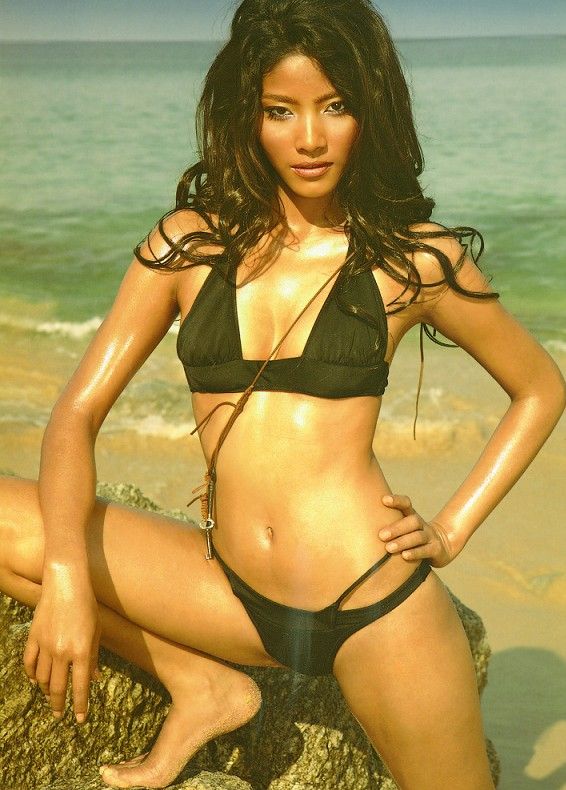 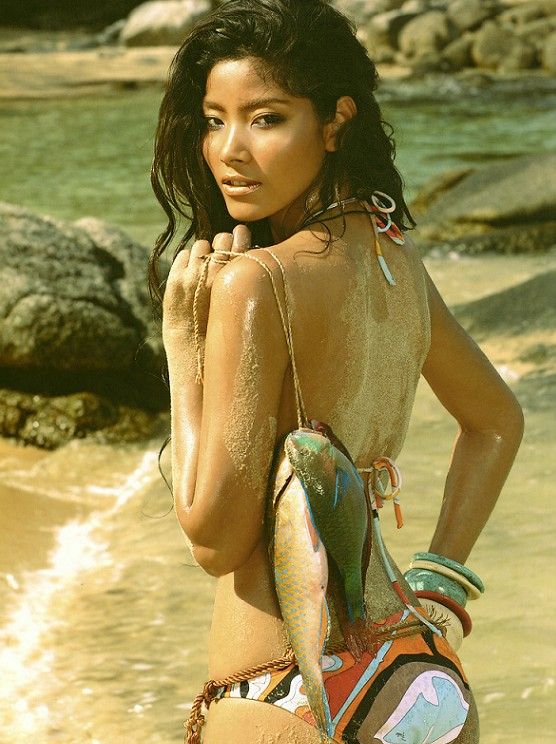 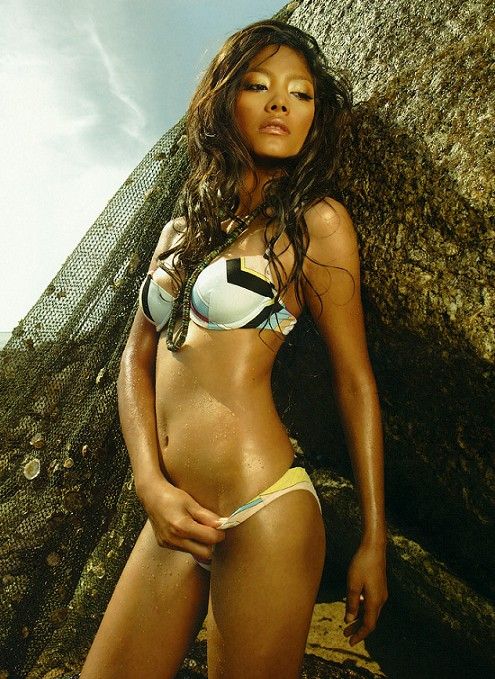 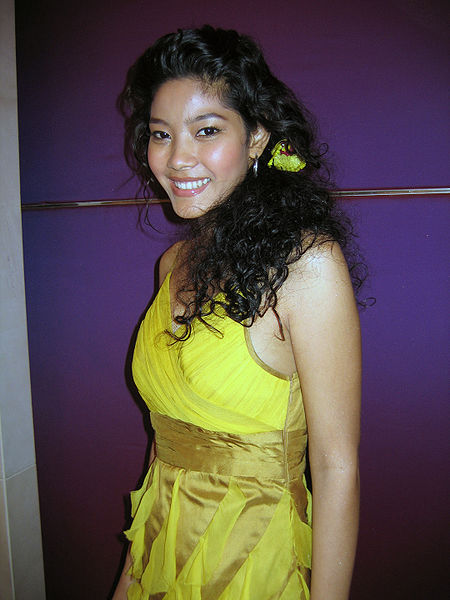 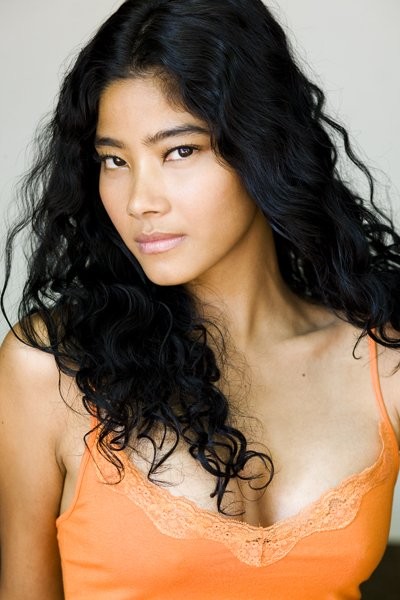 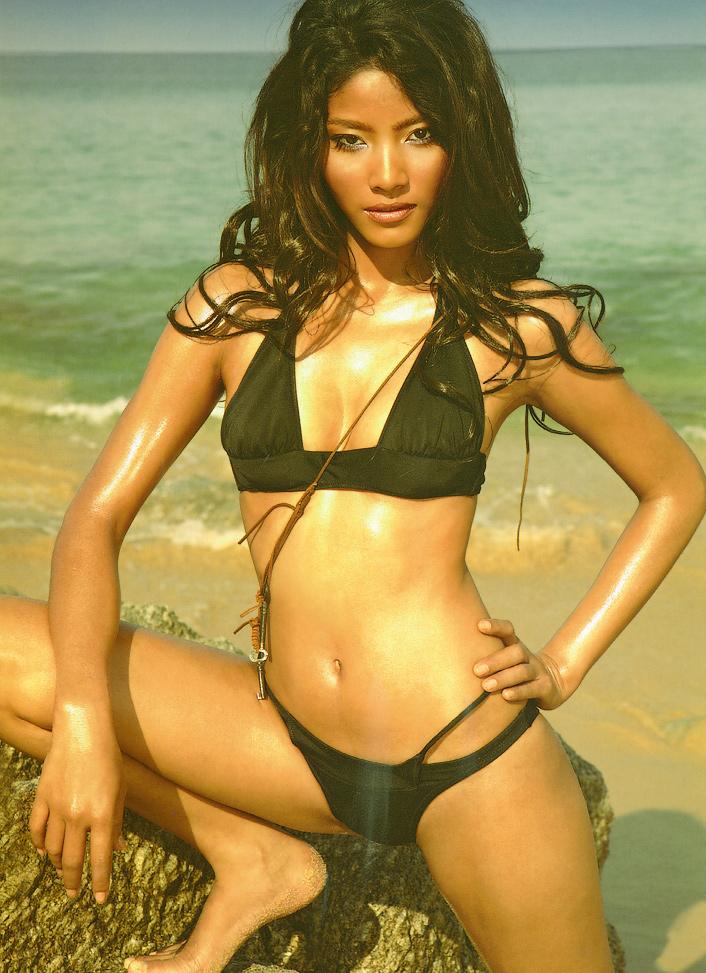 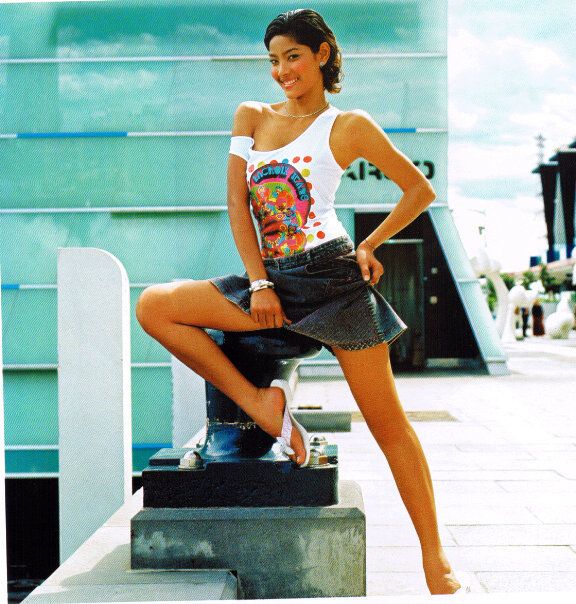