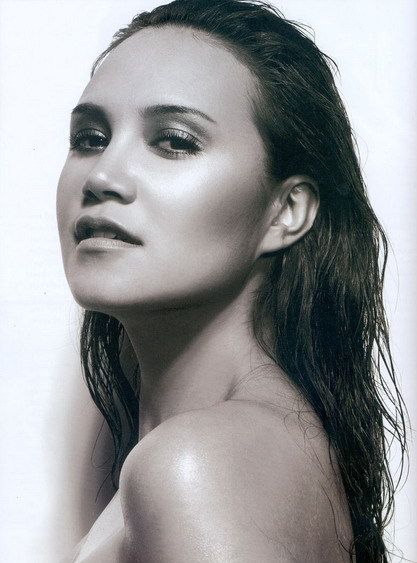 She gained prominence when she placed first in a national singing contest at age 11, subsequently signing a record deal and releasing her first album Amita Tata Young in 1996. Within five months, the album had sold over one million copies. Since then, Young has released eight studio albums, three in English and five in Thai. Her most recent album is Ready for Love, released on August 25, 2009.

Young has acted in three films, The Red Bike Story (Jakkayan See Daeng), O-Negative and Plai Tien a TV drama Wick of the Candle. She sang “Reach For The Stars” at the Bangkok opening ceremony for the 13th Asian Games in 1998 and also sang Dhoom Dhoom, the English version of the title song for the 2004 Bollywood movie Dhoom. 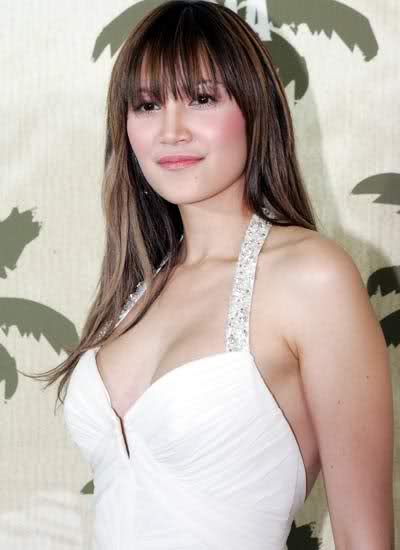 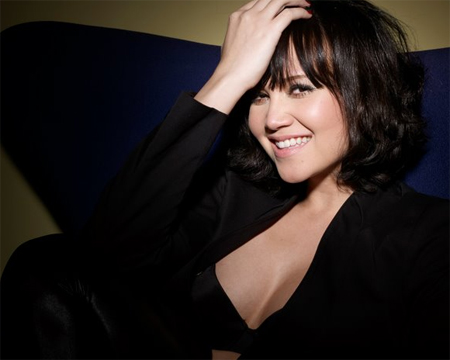 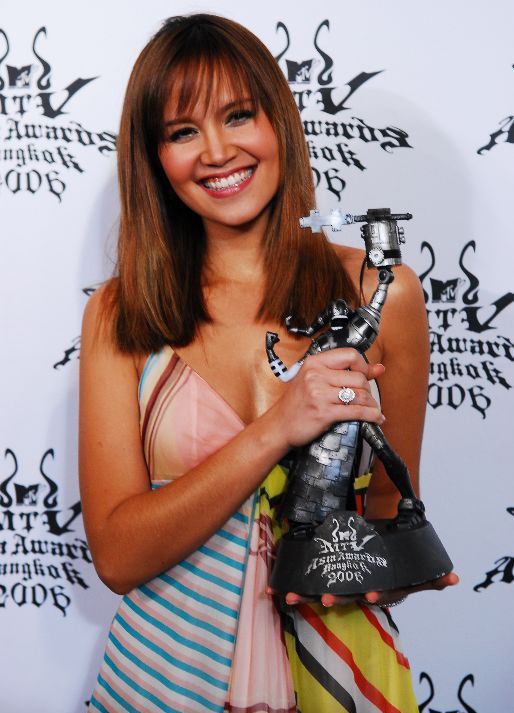 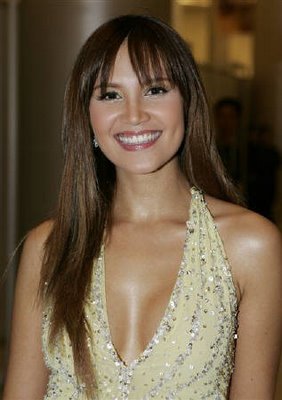 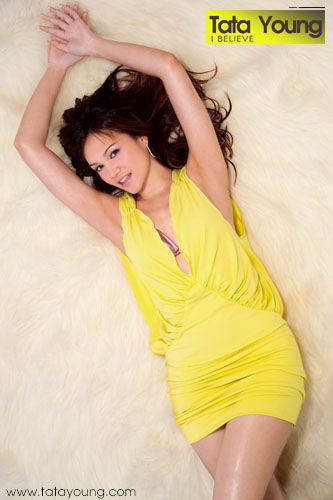 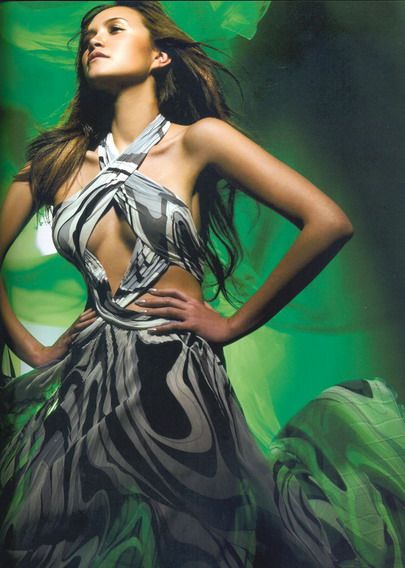 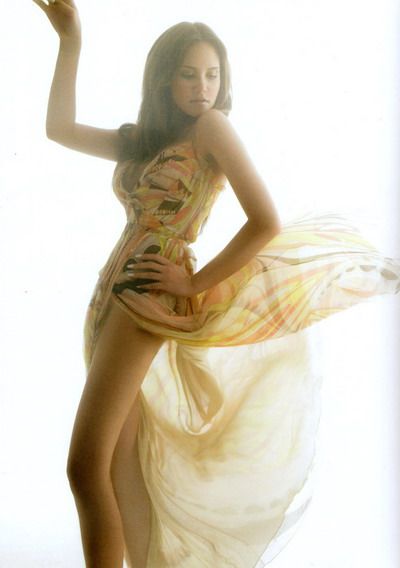 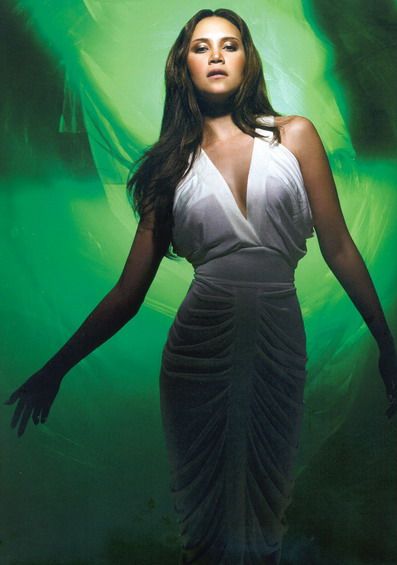 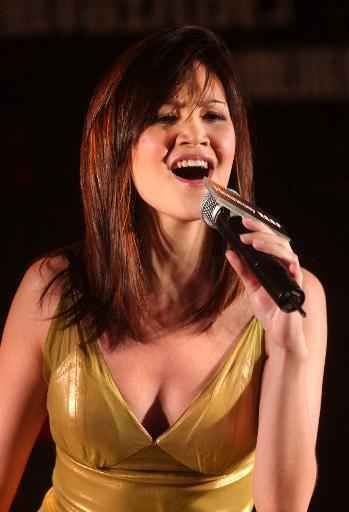 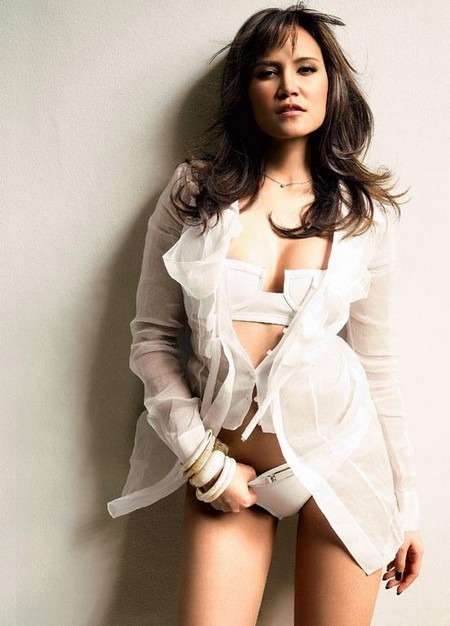 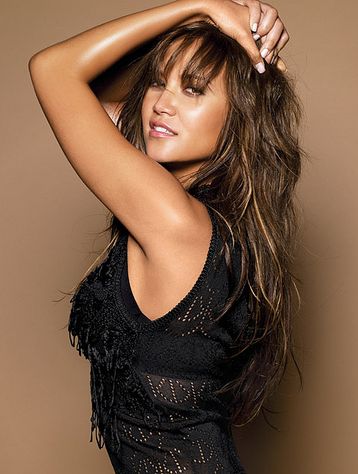 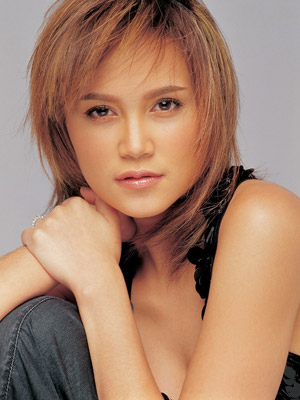 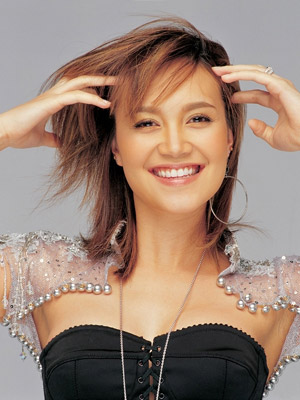 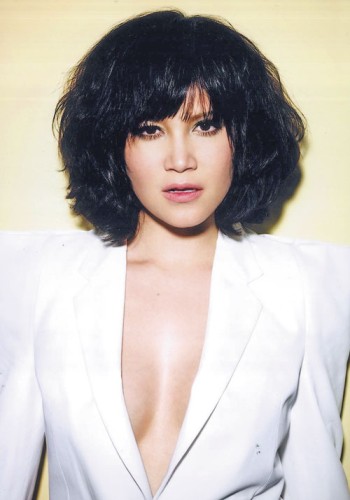 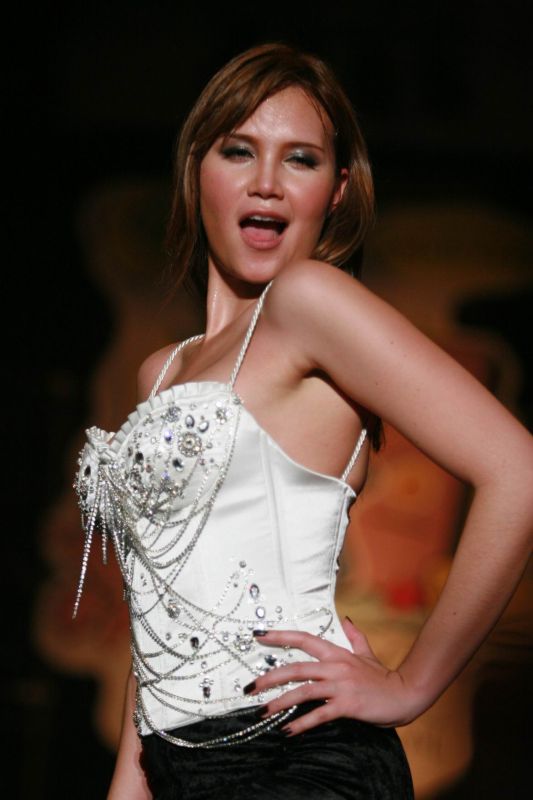 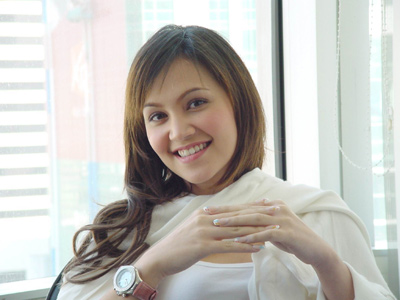