More news on the alcohol ban to include “entertainment zones” where alcohol will still be allowed, Indonesia Earthquake hits 7.0 on Richter,  China-Thai Trade Railway… 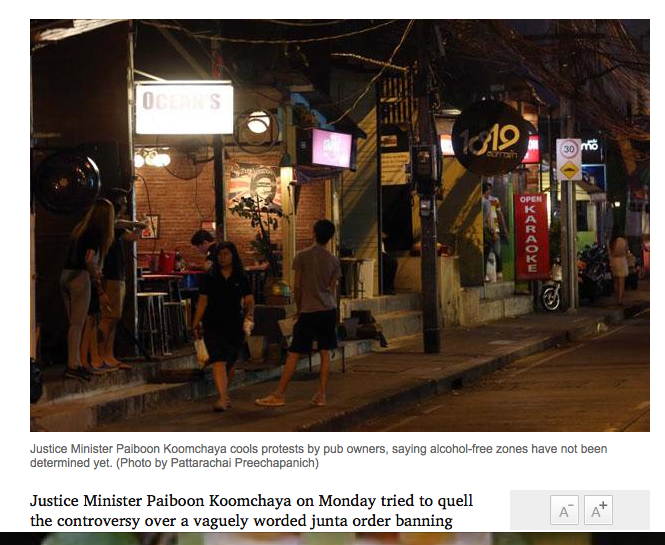 that Section 44 would have to reconsider the enforcement areas after a “rezoning of the territory”, which is expected to take another 6 months to complete.

Amornat Majitthirook writes about the new rail line to China in a nice feature story: 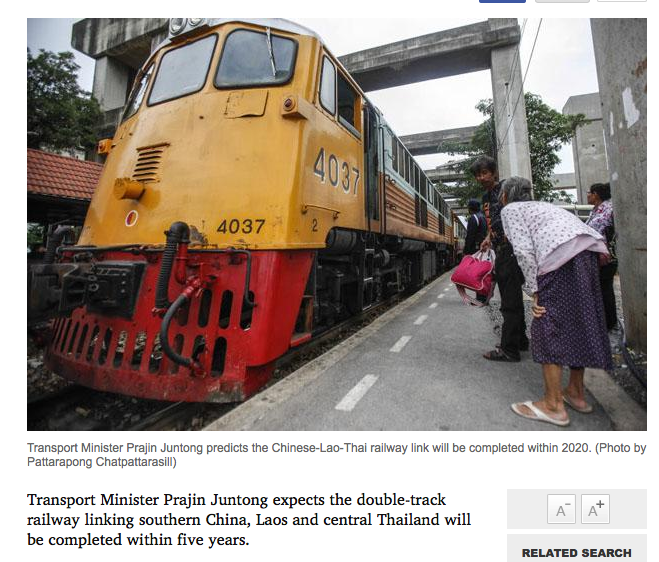 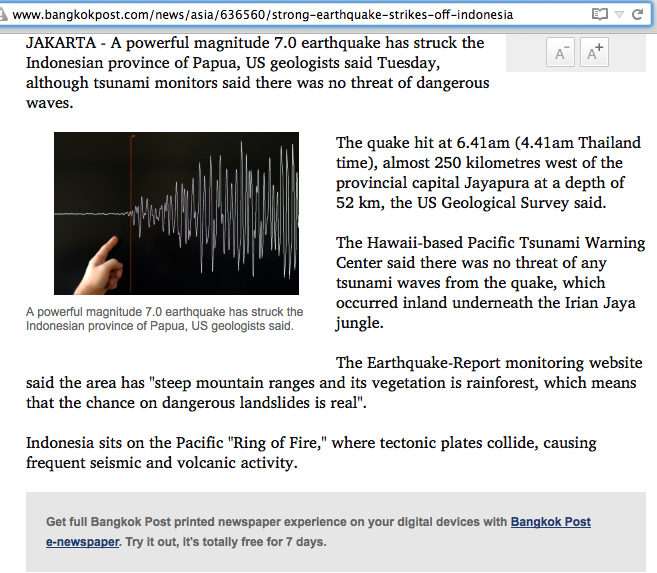 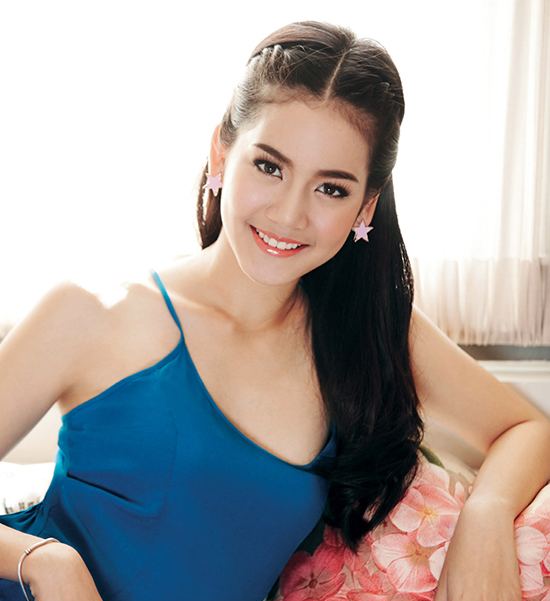