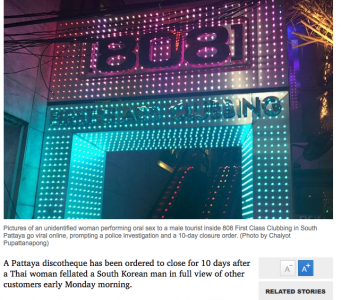 Thailand had one of the busiest days, with politicians coming under fire about their new Subs budget, and fishermen getting angry about having to shed their “illegal” gear 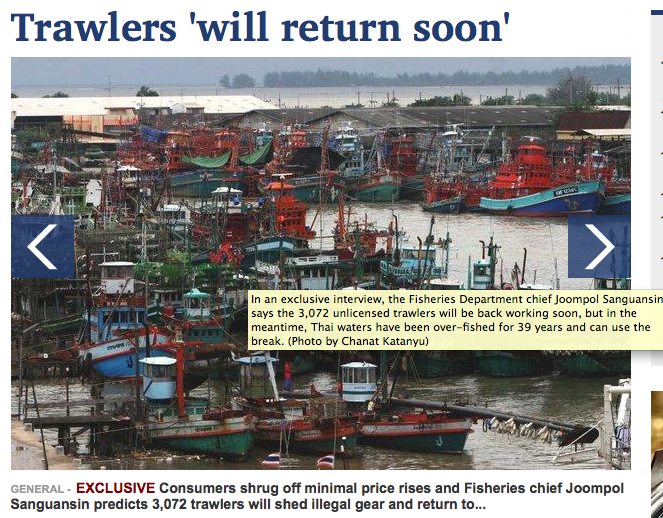 The new requirements will cover more strict protocol so illegal fisherman who are using dangerous gear, have to comply to the new rules along with the other, more safe, fishermen.

PRICES NOT EFFECTED — YET

THe whole situation has been dealt with quite quickly, and operations were barely interrupted, with the market prices showing little to no effect. 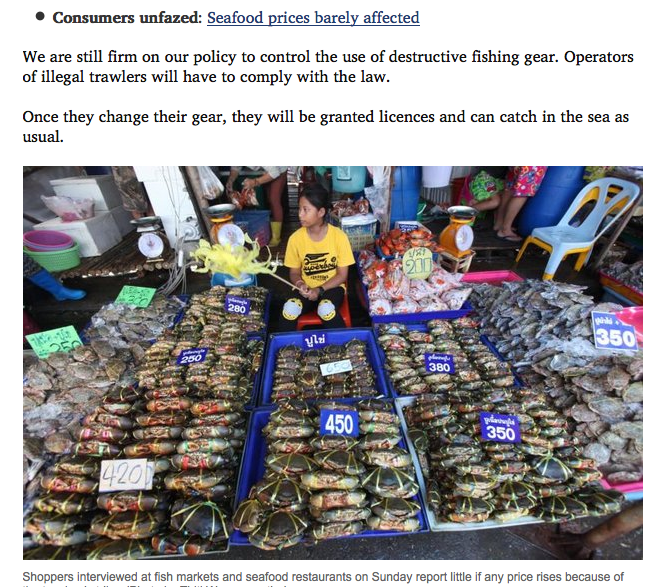 MERS MOVES TO THE PHILIPPINES

KISSERSPACE CONTEST STARTS  — and people who want to proclaim their love are using the #KISSERSPACE HASHTAG on Twitter to get showcased on the new site. 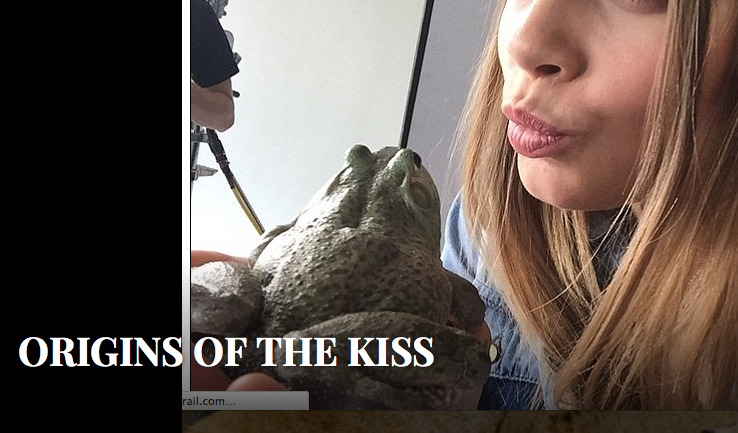 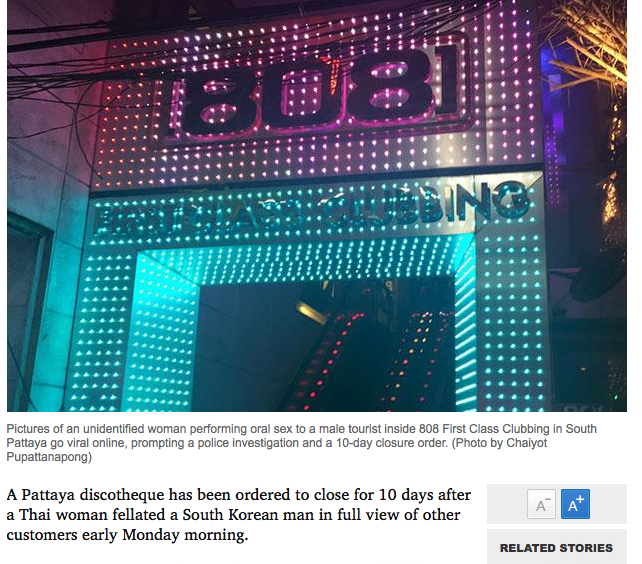 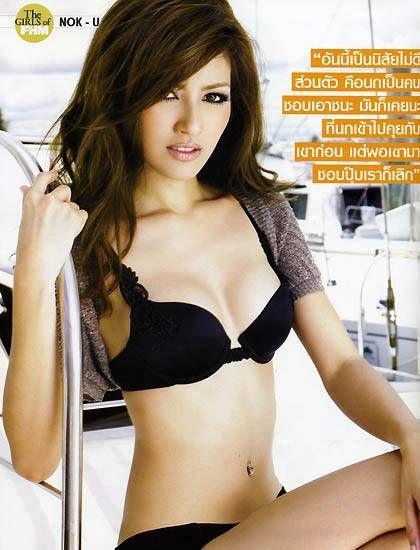