Today is a busy day in Thailand with lots of operations going on to help clean up the Country,  including the arrest of 6 fugitives who were captured by the local agencies. 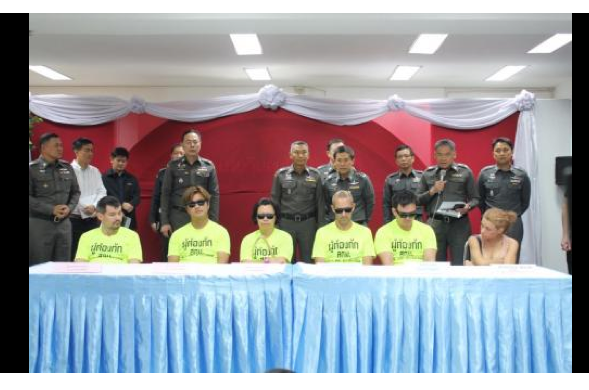 A school director gets a backlash protest from students who claim that funds were not managed properly, and that the classes were too small. 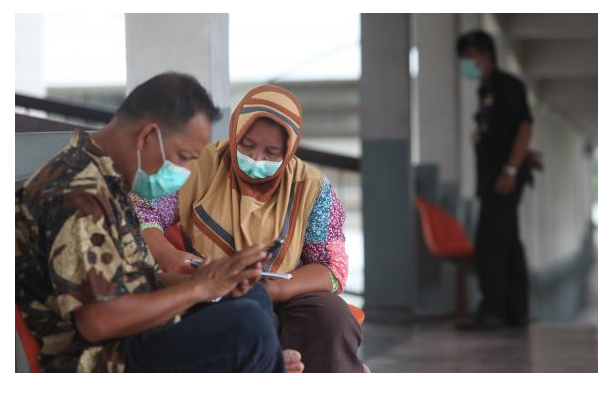 MERS continues to be a threat for people travelling to Thailand, and may be a larger cause from concern as twenty people came into contact with an infected patient, causing some concern among the medical agencies, however, none of the people seemed to be affected, and were released later in the day.

However, new travellers coming from infected areas, or countries where there has been an increased alert on MERS or other Respiratory Illnesses, may require testing.

In the TV Networks industry, NEWS, or the NEWS Network Corporation was once again denied by regulators to increase shareholder ownership control, with the cap still set at 10% for one individual or organization, which includes family members. 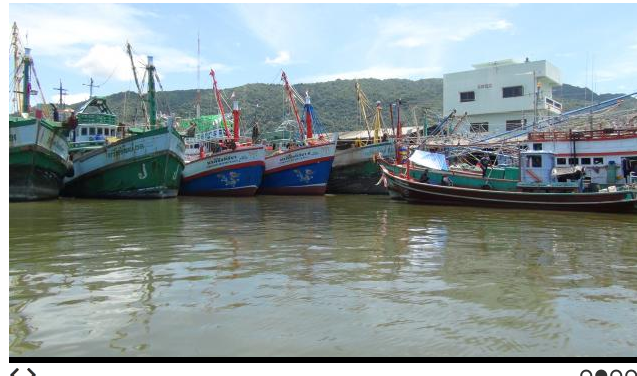 In a recent effort to improve legislation and monitoring in the fishing industry, the regulators have stifled many of the older ships and crews who feel that their trawlers would fail to meet the auditors, or the referrees’ inspections of their ships, and have started docking in other provinces to evade some of the tighter restrictions.  This may have greater affects on the fishing industry, which is a major industry in Thailand, with Tuna being one of the large exports for international countries.