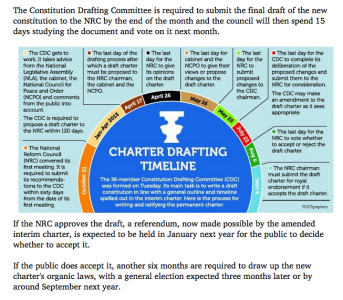 Today we have the continuing overhaul of the constitution, unrest in the south, traffic jams, and more…

A contentious new Draft of the Constitution for Thailand is going to the People for review: 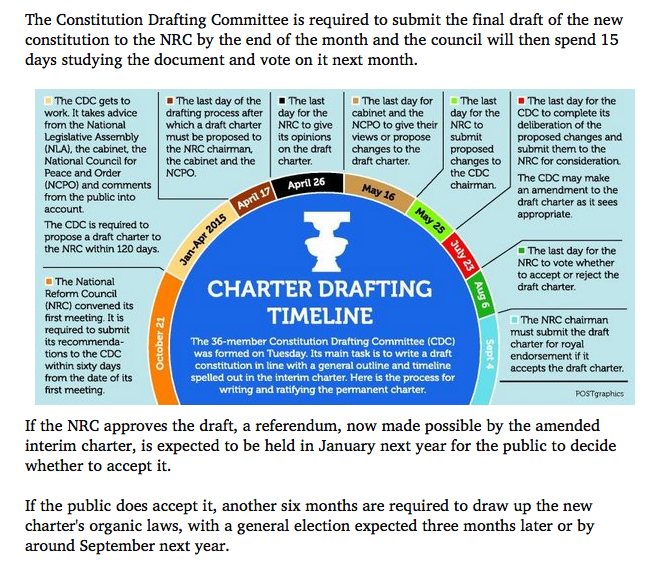 The public will have to vote in January if the NRC approves the Bill.

Drivers were frustrated after noticing that traffic was halted due to a filming event of the “Waves of Life” Drama show. 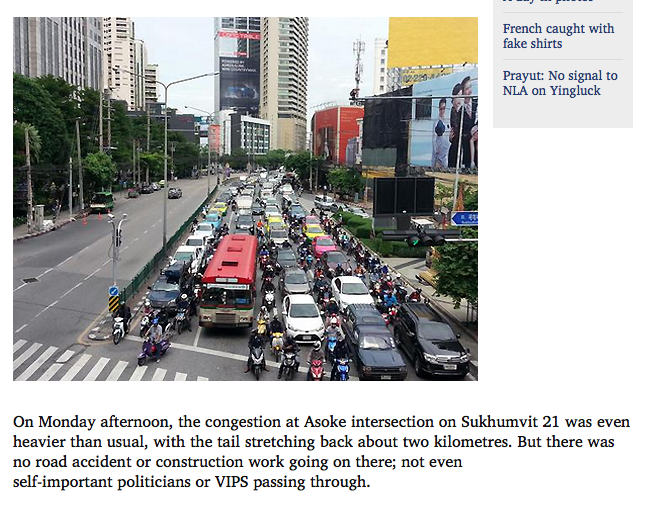 Many shoppers are running low on cash, but prices are also getting lower to lure more customers into shops: 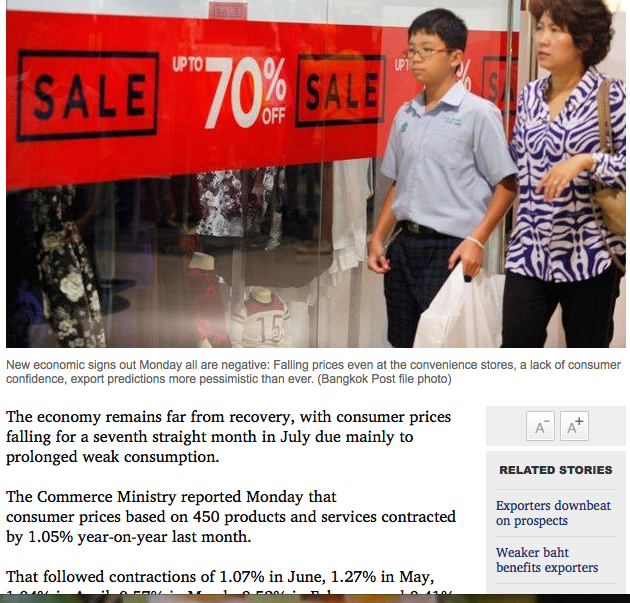 In an effort to quell the economic slide, many cuts are being made, as well as changes to the tax system, which will remove some of the sin taxes. 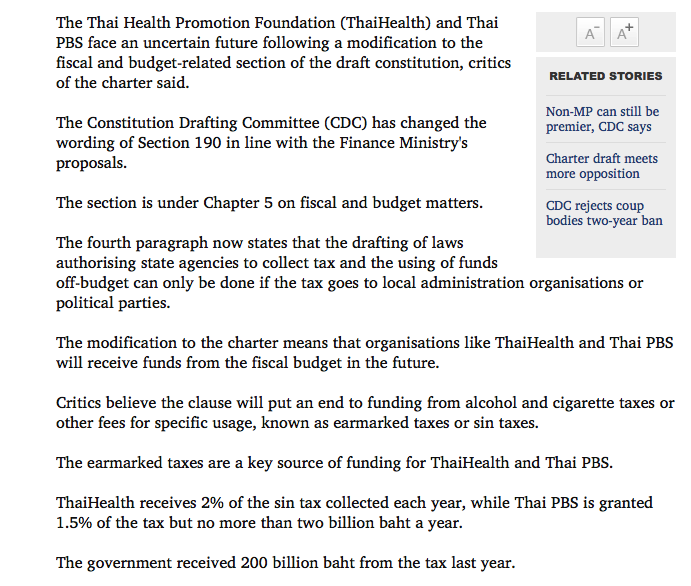 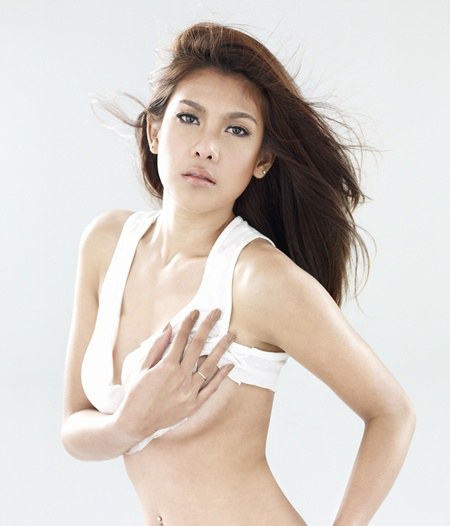