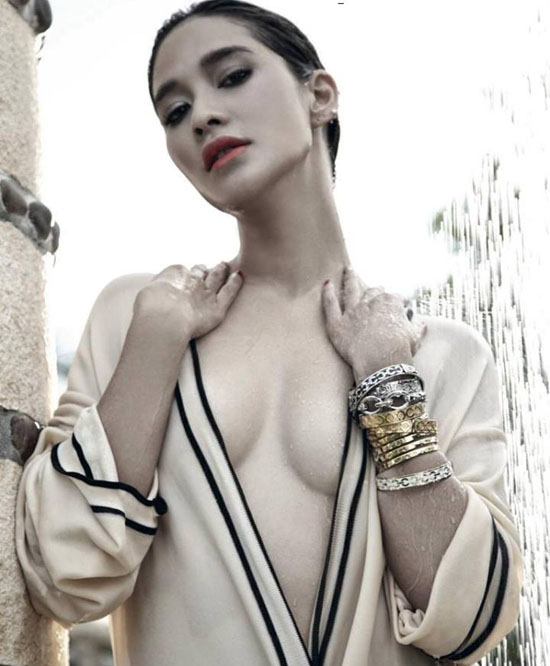 Chermarn Boonyasak is a Thai actress and model who has a net worth of $20 million. Born in Bangkok, Thailand on September 15, 1982, Boonyasak is most recognized for her role in the film The Love of Siam. 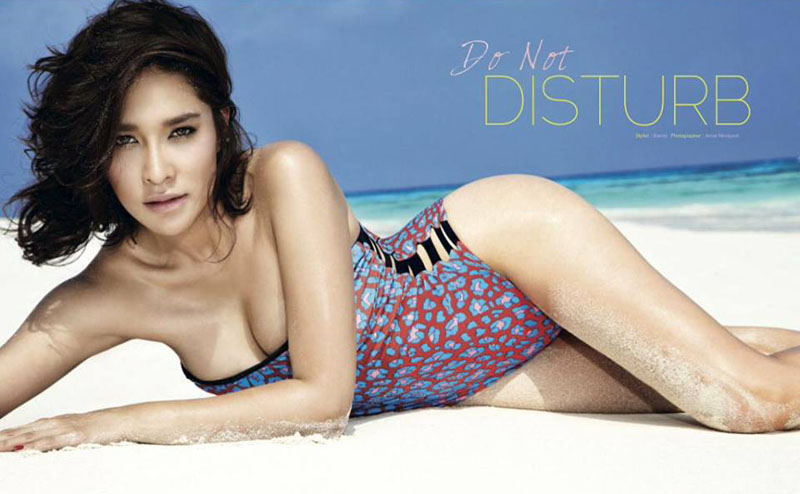 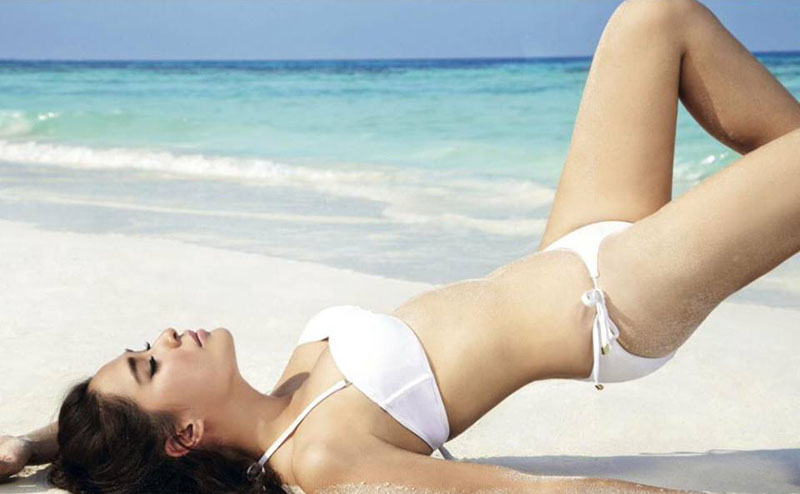 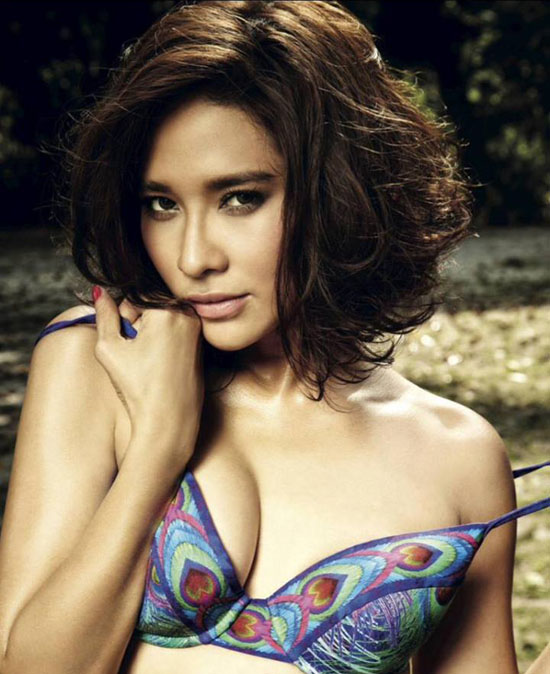 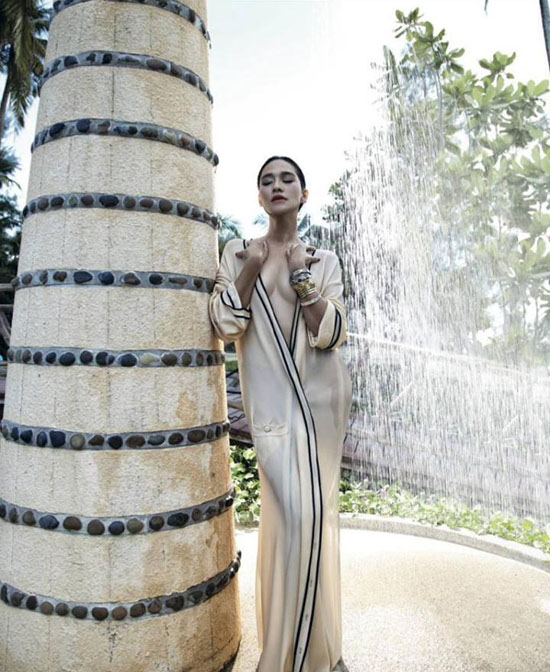