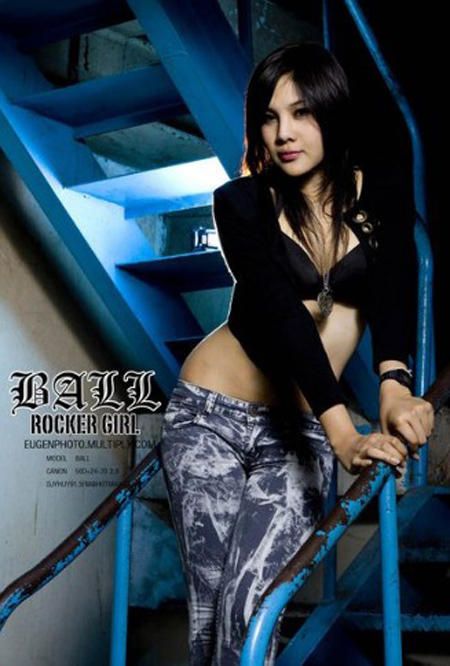 Nuntita Khampiranon (Thai: นันทิตา ฆัมภิรานนท์; rtgs: Nanthita Khamphiranon; born December 20, 1983), or nickname Art (อาร์ต), stage name Bell (เบลล์) and usually known as Bell Nuntita, is a Thai transgender actress, singer, entertainer, and radio DJ. Nuntita was part of a TV show called Venus Flytrap Search for the Missing Puzzle in 2007. As one of twelve contestants, she competed to take the place of two former cast members. Nuntita and another contestant named Mew won the competition and became part of the Kathoey band Venus Flytrap. She became popular after a performance during her audition on Thailand’s Got Talent and became aYouTube hit when she first performed singing as a girl, and the crowd was amazed when she switched to a masculine voice.[1] 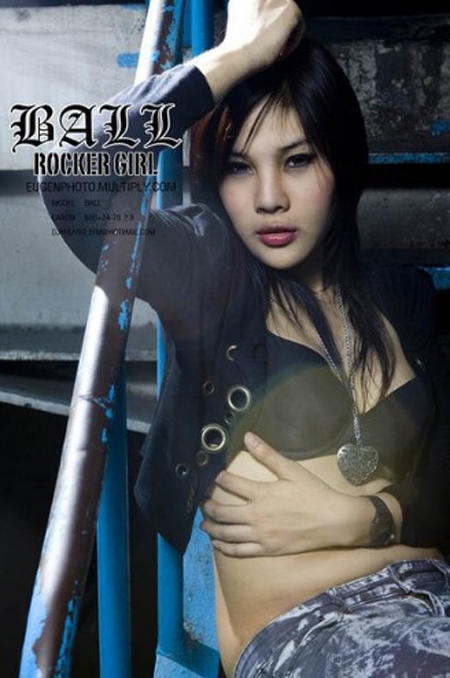 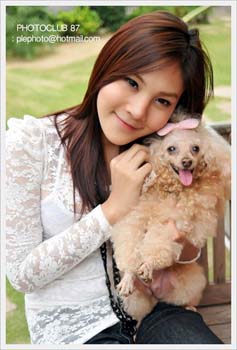 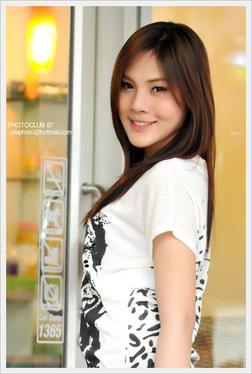 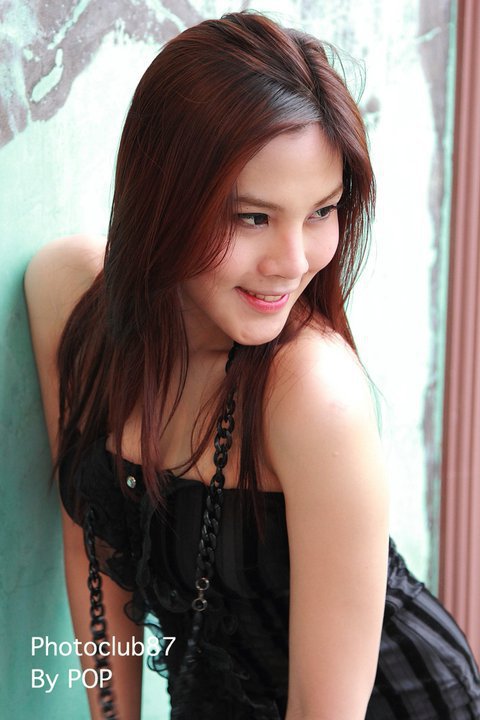 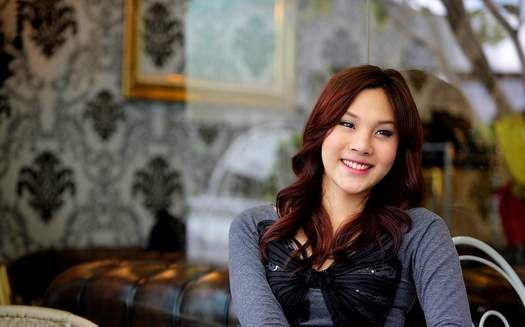 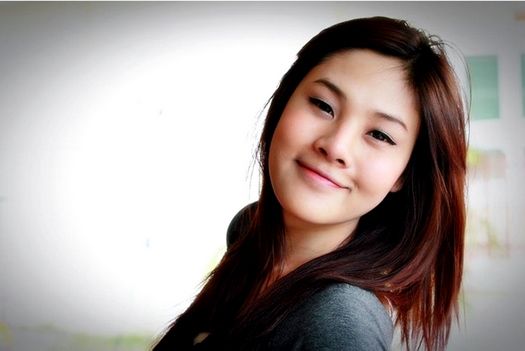 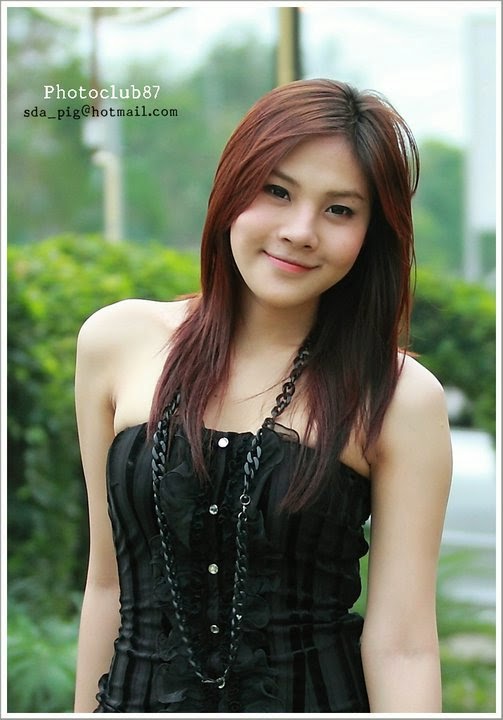 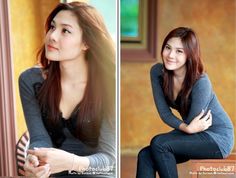 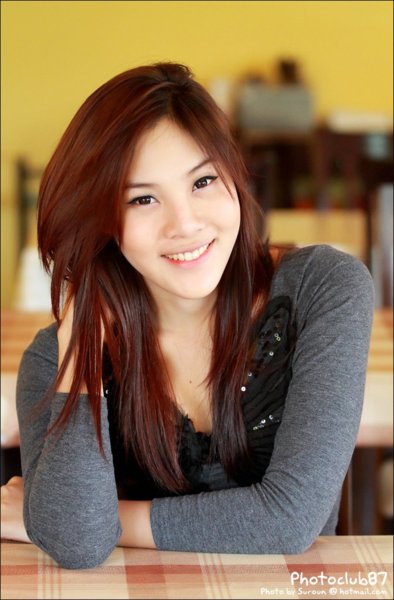