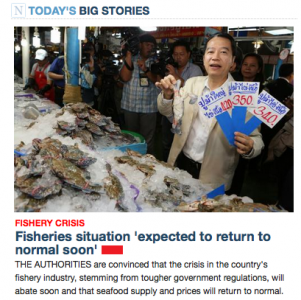 where the fisherman are choked about their boats coming under regulation, and to make things worse, some boats are even being used to run slaves, in which two arrests were made. 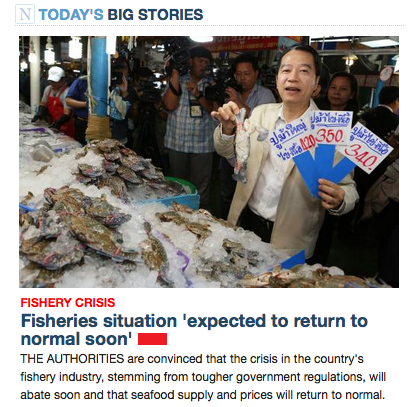 Besides that, there are some submarines coming into play that could be pitched at a 36BBT Price Tag!

If that is the case, then Thailand should seriously start looking at producing these machines for commercial sale to compete with the rising prices! 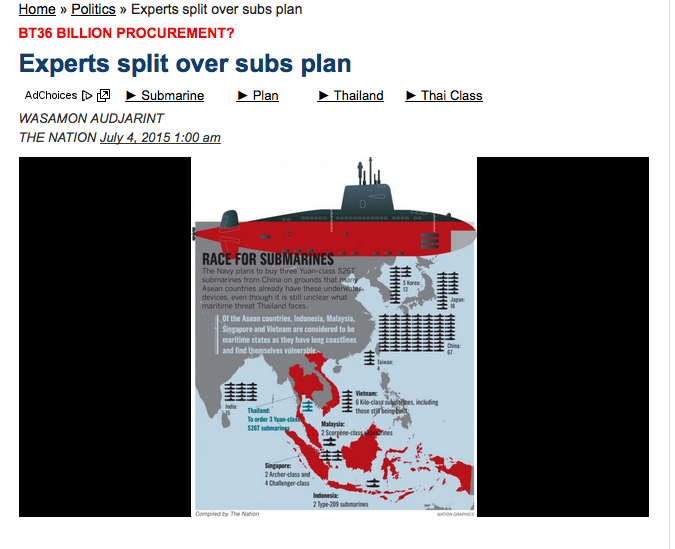 This little game of battleship could help beef up the defences for Thailand, but may disturb some traditional fishing grounds, which could add some more shakeups to the already troubled fishing industry.

Among 17 speakers at a recent community water meeting, it seems like the policy shifts are overlapping, and some parties cannot agree on the water works plan, so there needs to be more debate to include all the parties, but one thing is for sure, it would be good to try and practice conservation and anti-pollution practices, as the penalties and fines for this type of situation could put some players policies out of play, as we have seen in other areas where the smaller parties are unable to keep the pace with the larger players. 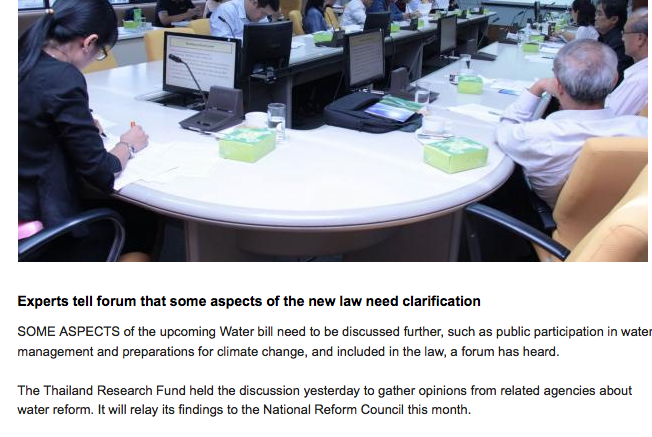 Making Bridges For Others

Some leaders are bridging the gap by using their bodies as bridges to portage others across a dirty mudhole: 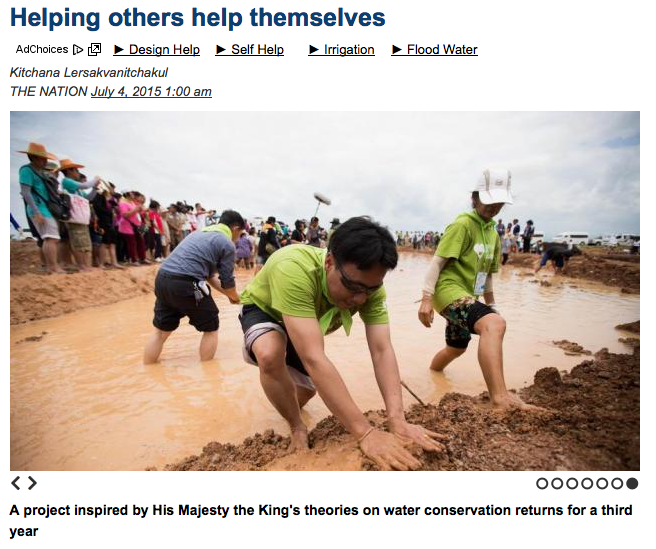 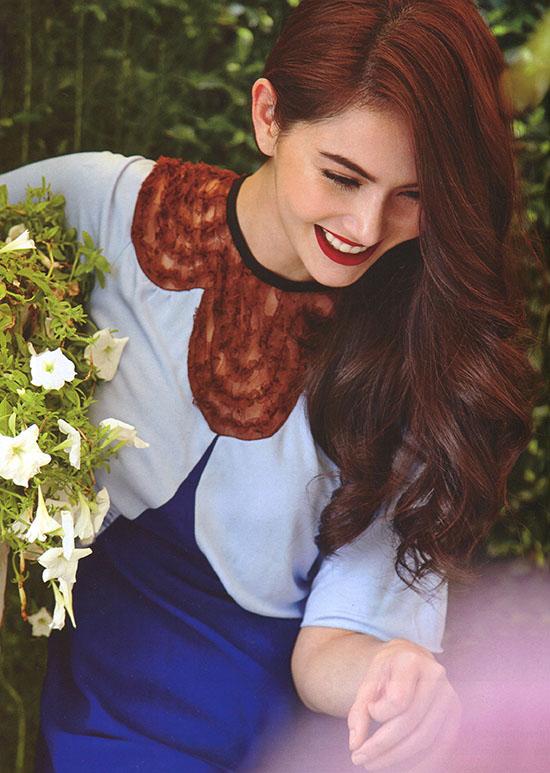