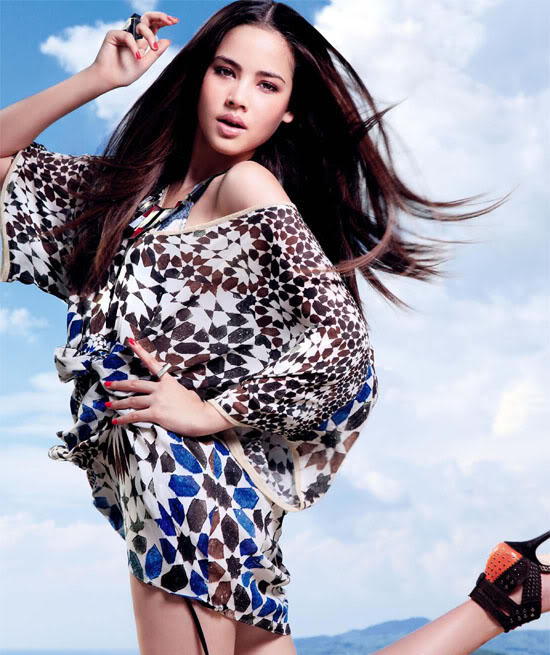 We found new photos with thai actress Yaya Urassaya and we want to share them with you . U can also find some information about her . 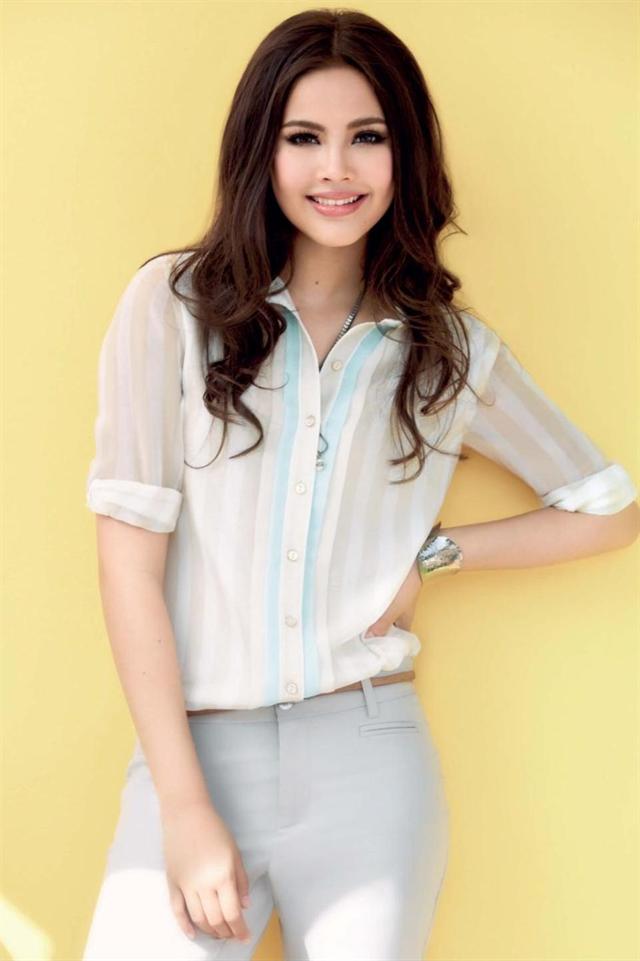 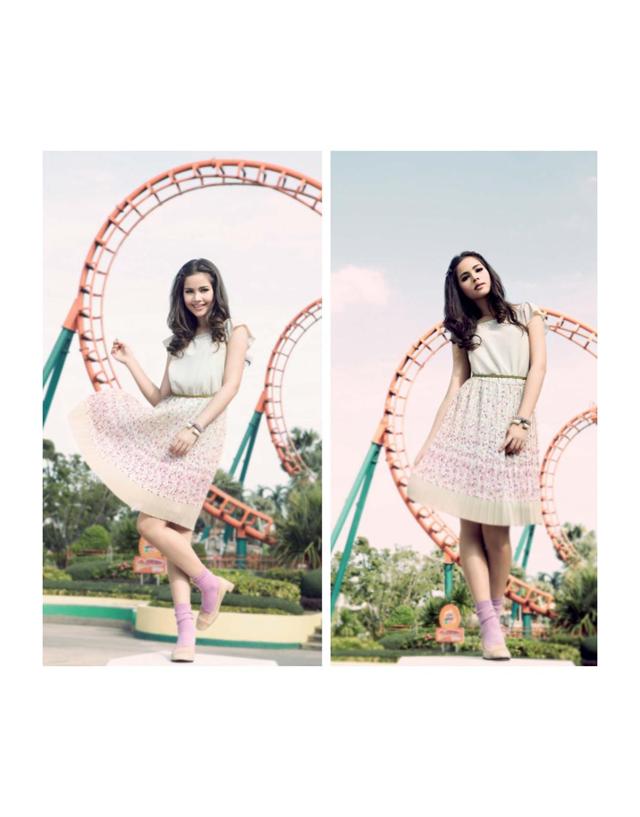 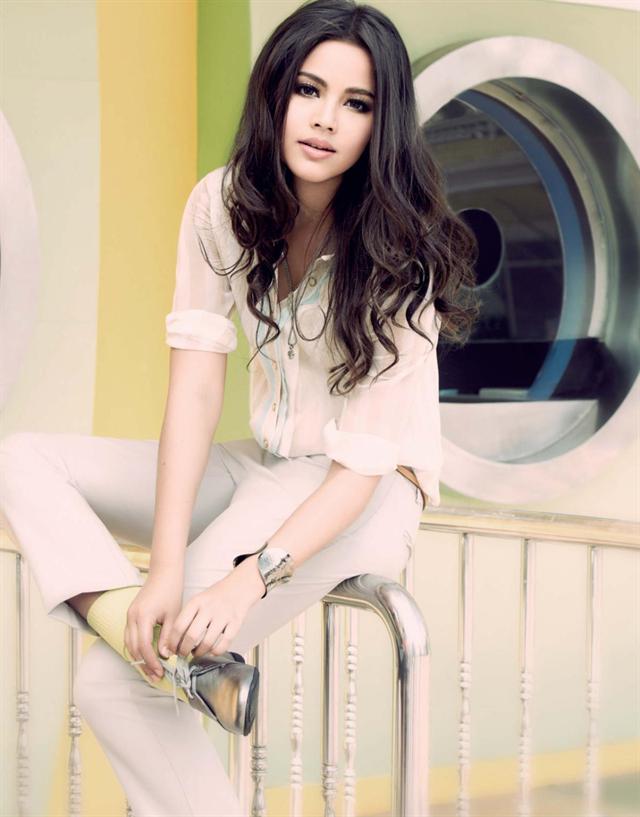 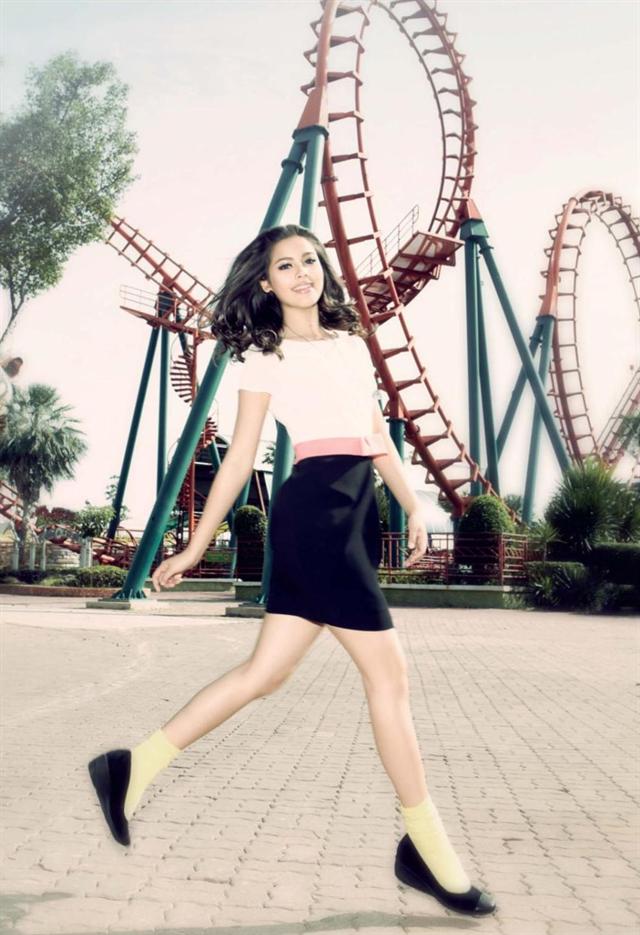 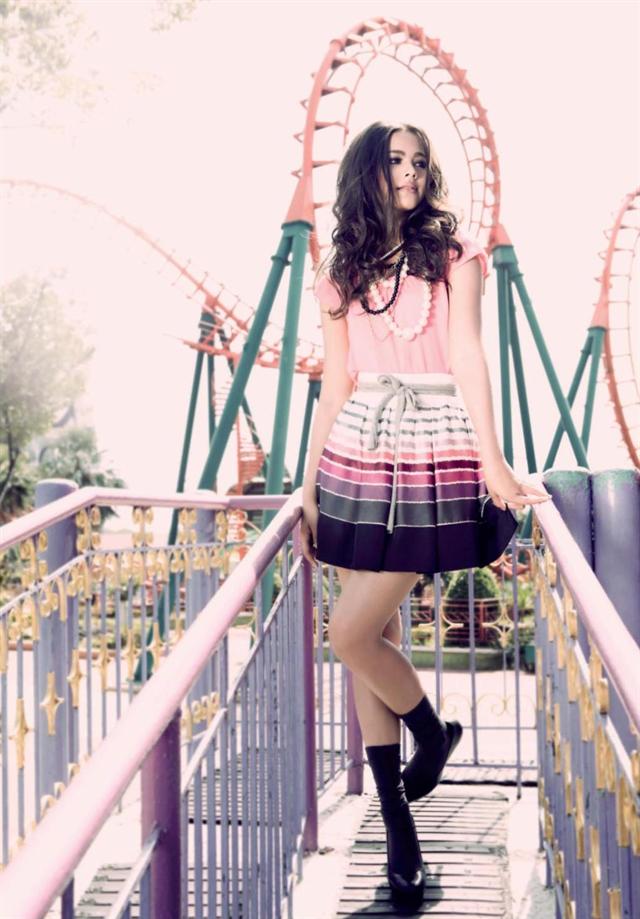 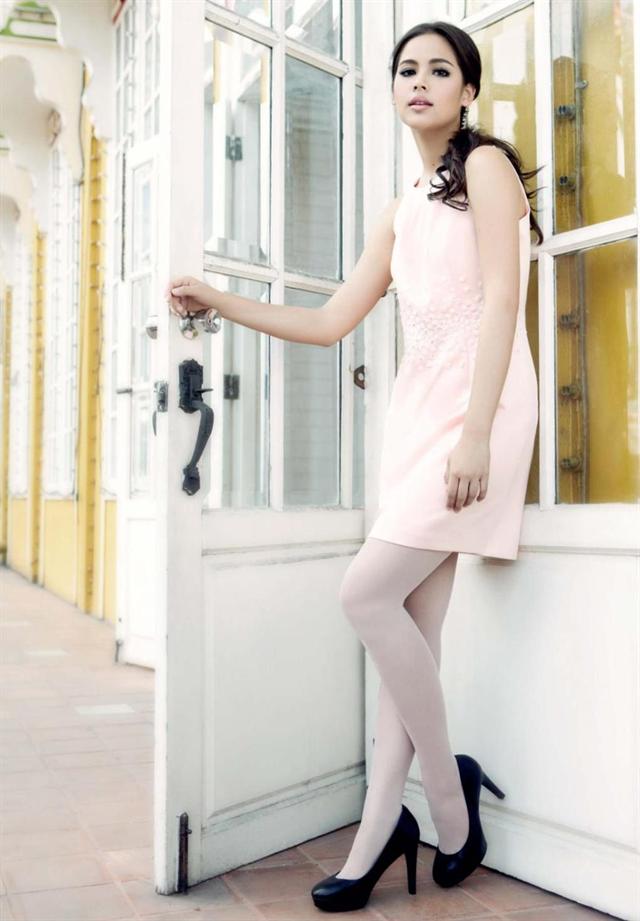 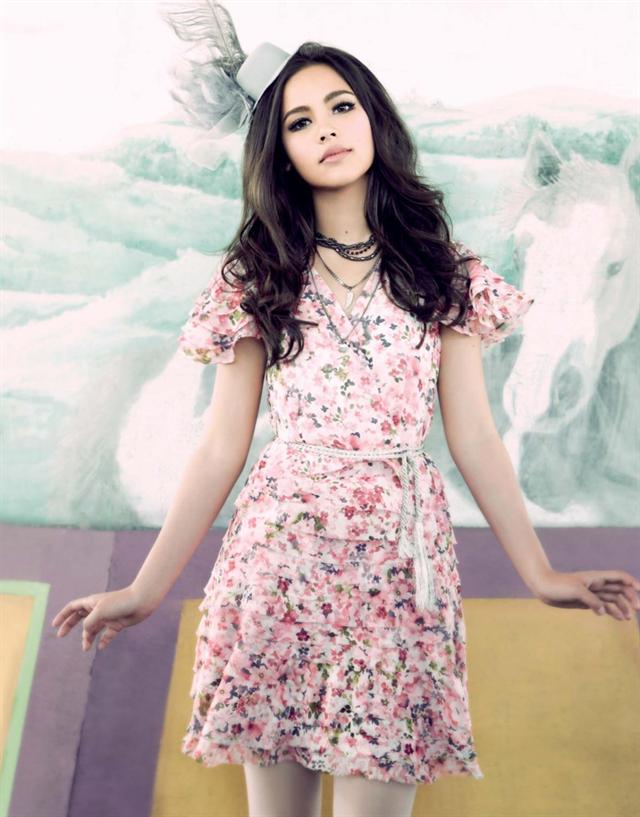 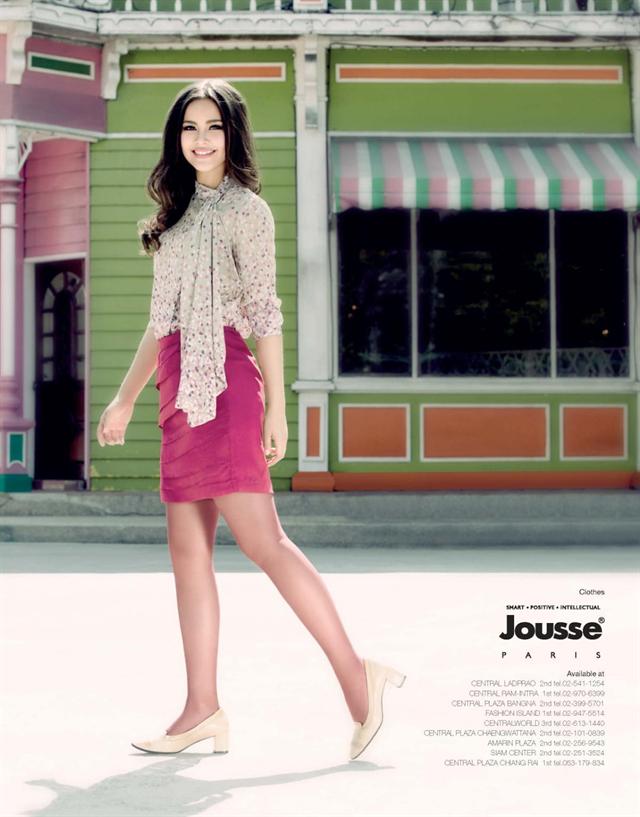 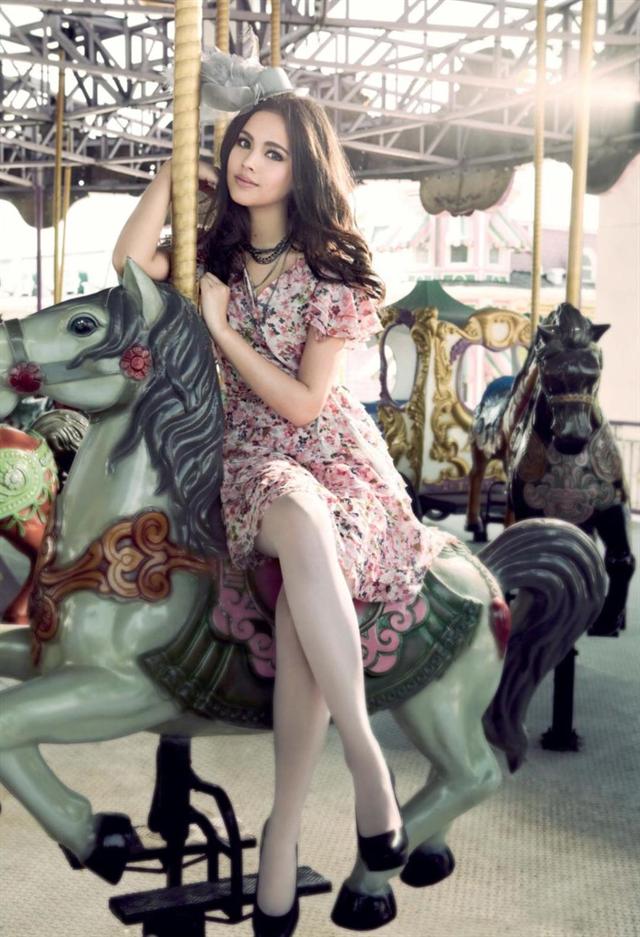 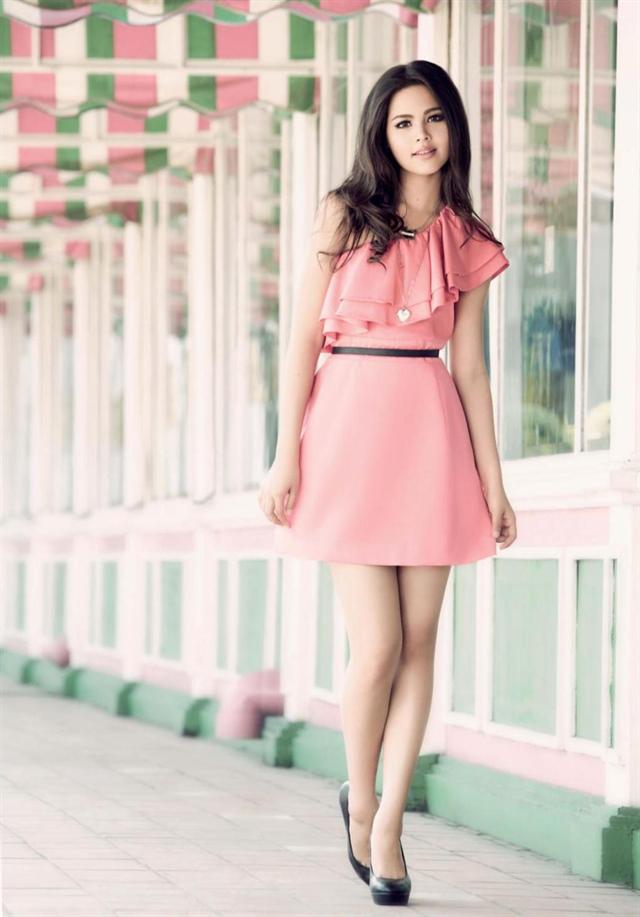 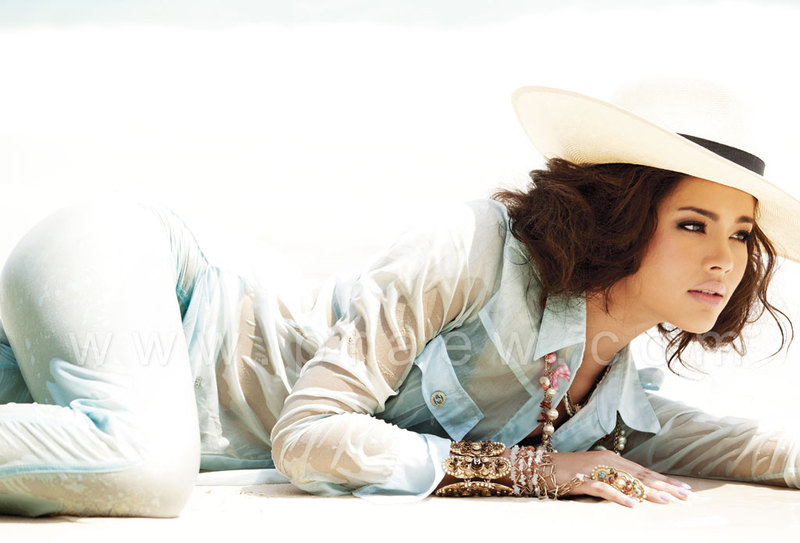 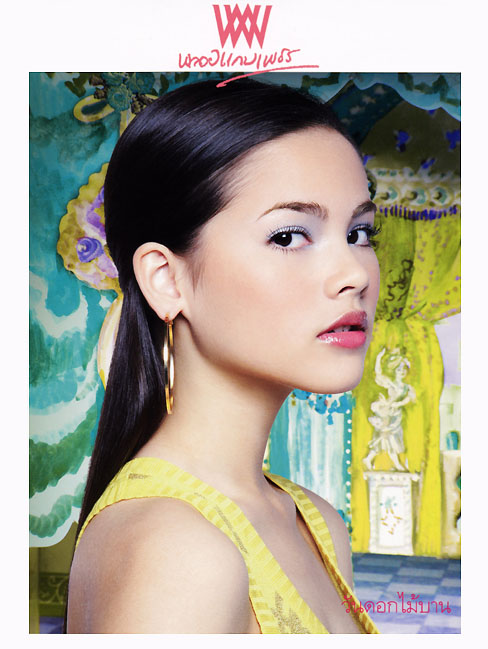 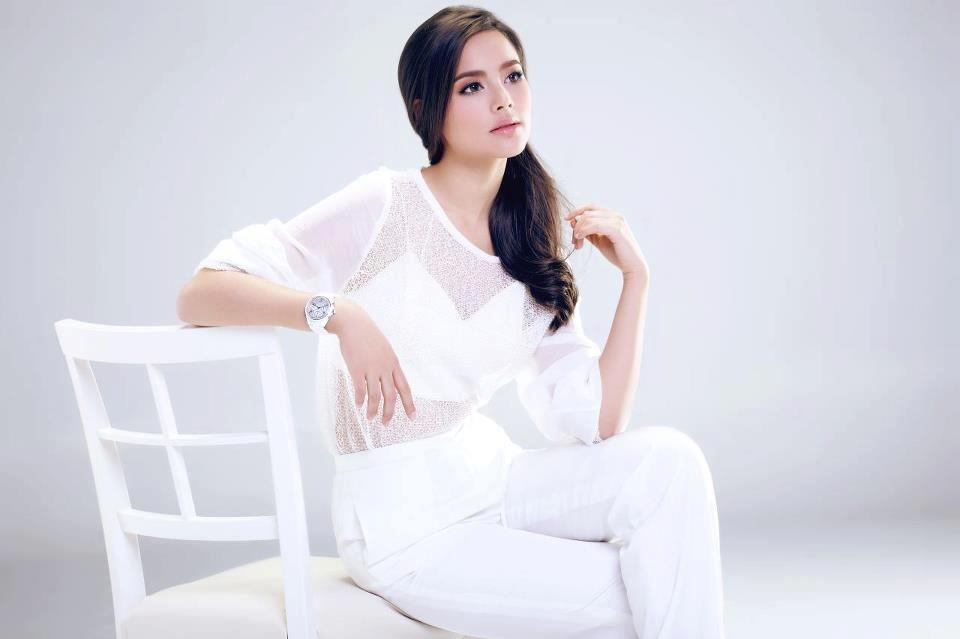 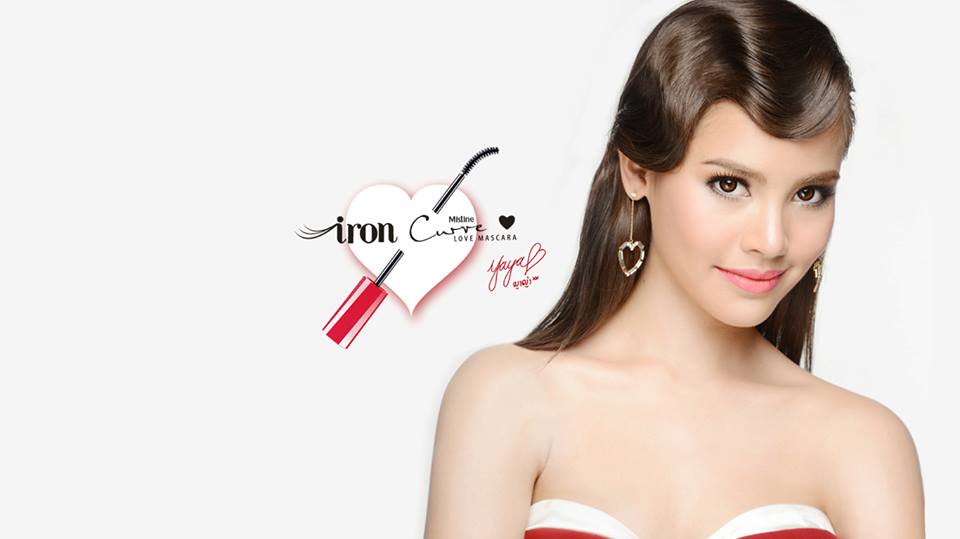 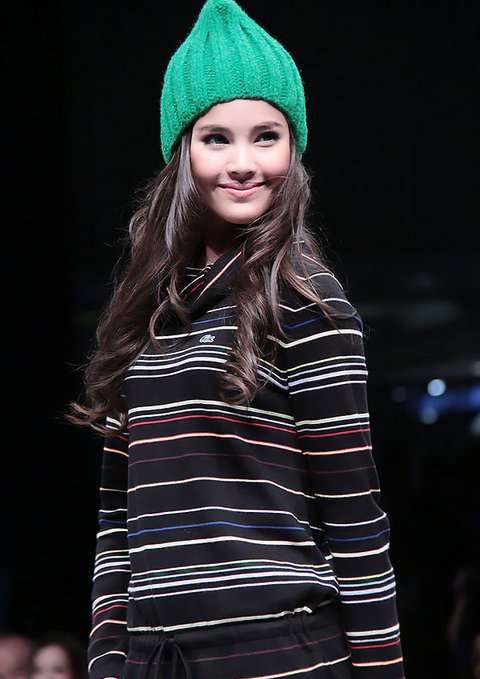 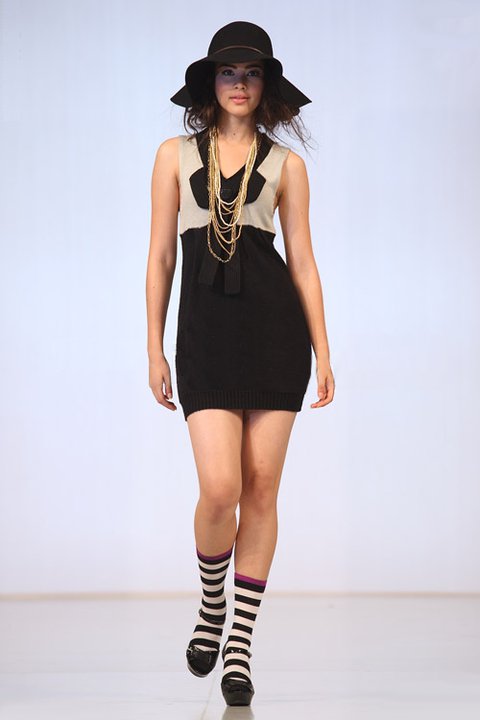 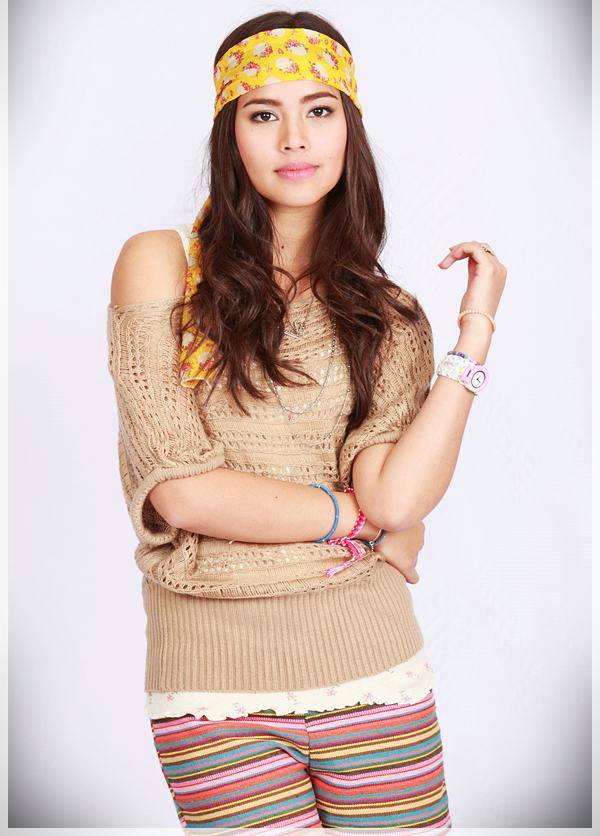 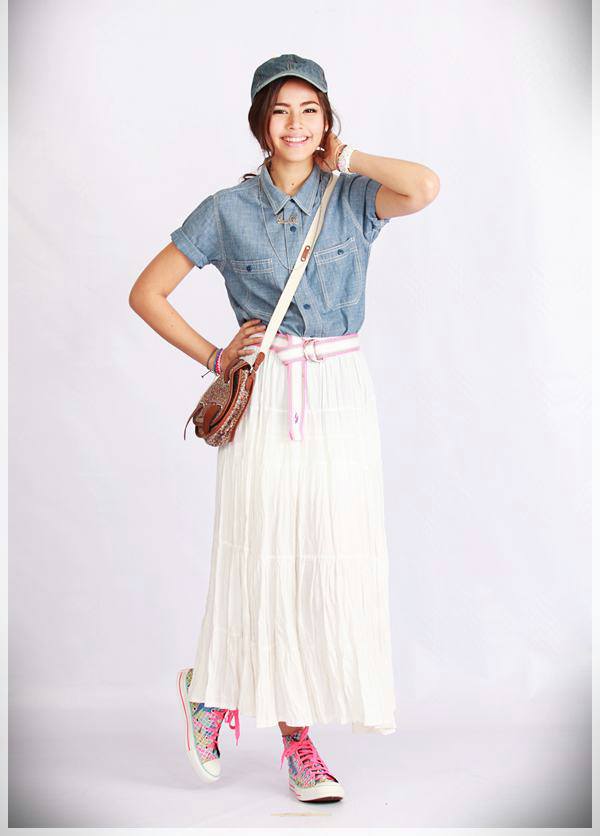 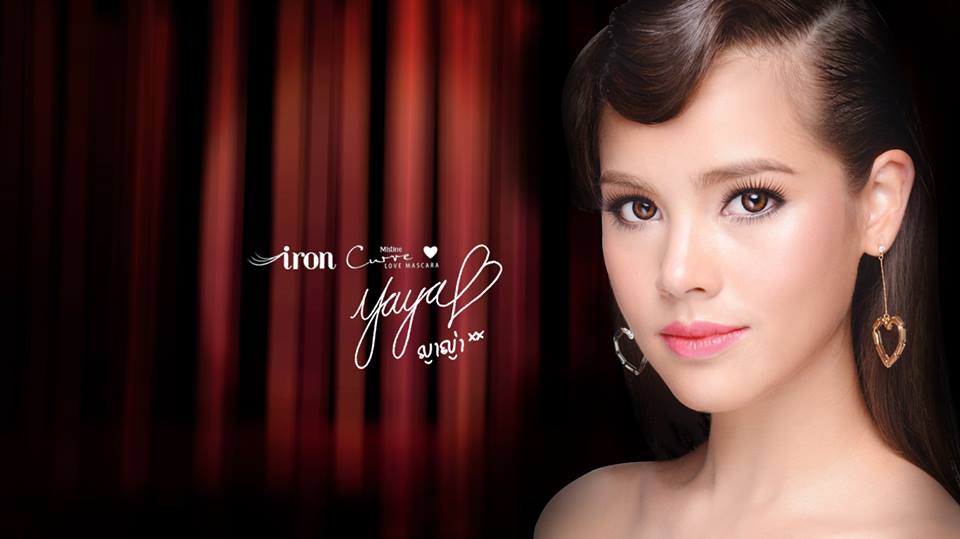